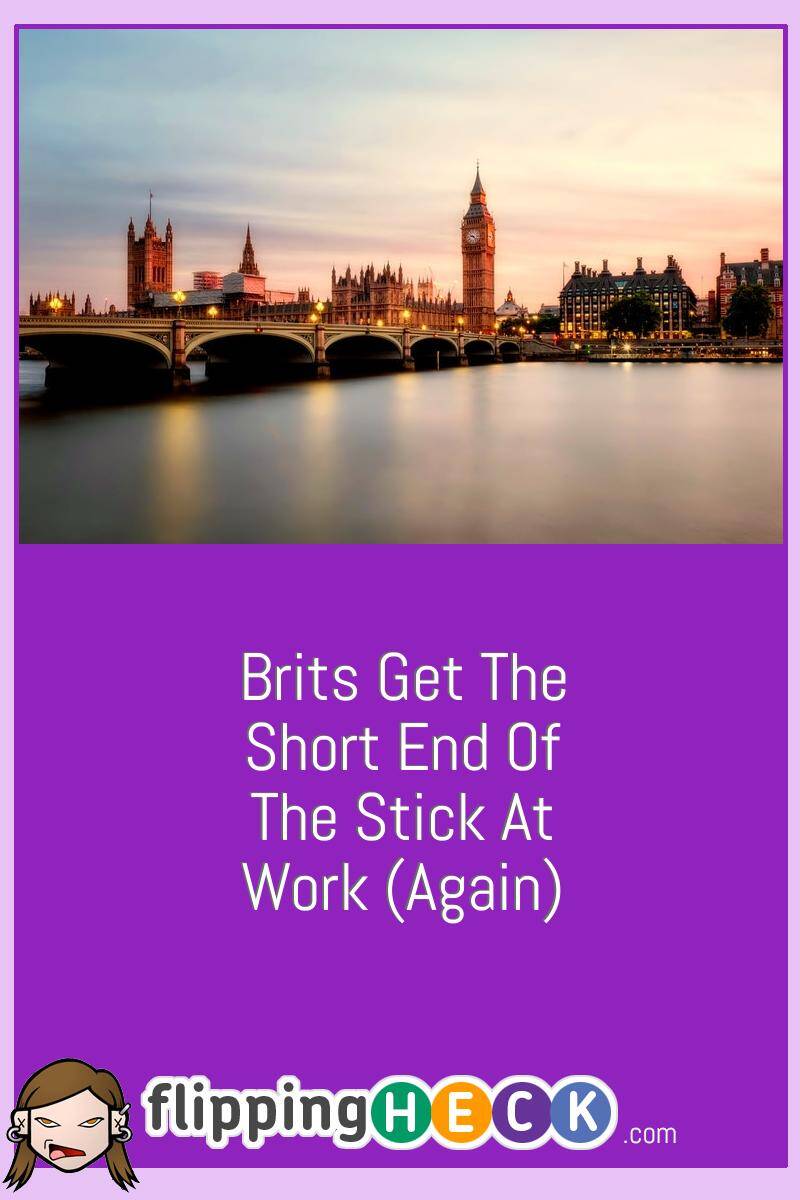 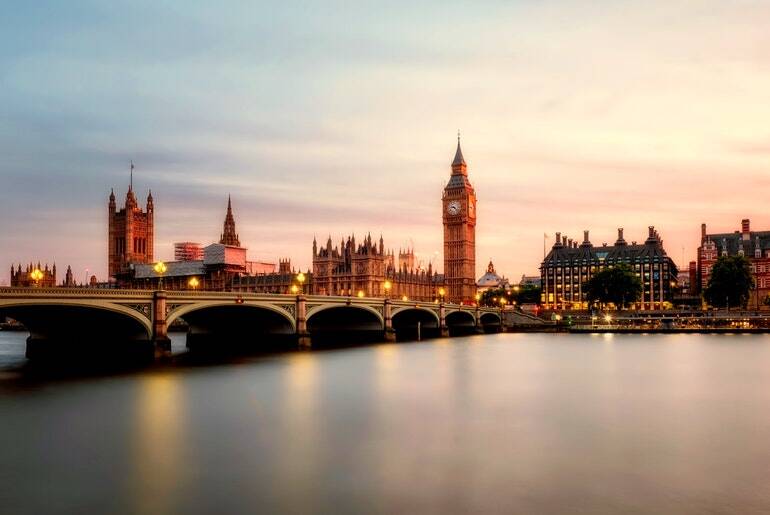 Brits Get The Short End Of The Stick At Work (Again)

A Couple articles in my RSS feeds caught my attention last week (yes, I’m lagging behind a bit):

The Register: Britons are workaholics, survey says (via Out-Law):

According to a study published today by the International Labour Organisation, more of the UK’s workforce put in “excessive hours” than in any other developed country.

The ILO estimates that 22 per cent of workers around the world – or over 600 million people – are working excessively long hours, i.e. more than 48 hours a week…..[snip]…

“Despite that there is increasingly a recognition that perpetuation of a long-hours culture will ultimately be counter-productive, particularly with an ageing working population, and compared to even five years ago more firms than ever before genuinely would prefer that their employees enjoy work-life balance,” she [Robyn McIlroy] said.

I’ve written about the state of UK working hours before and now a study has proved what we all know – that we’re being worked into the ground – often with little or no compensation.

Not only that, a couple of days later the BBC reported that the UK is lagging behind the rest of the EU in allowing flexible working time for employees:

Of 8,000 firms quizzed, 90% in mainland Europe made flexitime available, compared with 48% in the UK.

[…]But only one in five UK firms give staff chances to work away from the office. This was half as many as in nations such as Germany and Denmark.

Now, please excuse me if I don’t fully understand the above statement but what has “working away from the office” necessarily have to do with “flexible working time”?

Surely being flexible means allowing staff to start half and hour later and finish half an hour later no just tele-commuting?

As a nation of employers and employees we are still very much stuck in a post-war “presenteeism” culture where turning up is seen as being a good employee. In fact I read recently (and I can’t remember where it was – apologies) that more attention is paid to an employee who turns up before their manager than one who stays after they’ve gone – which is hardly fair.

In the current climate of cutbacks and outsourcing, we are working harder than ever to cover not only our own job but those of former co-workers that have been made redundant, outsorurced or left for greener pastures. Management Issues has a startling fact:

Employees lose up to £14.5 billion in unclaimed holidays each year, with one in three workers not taking their full holiday entitlement, according to Croner research carried out last December.

So basically, the upshot is that we’re working harder, longer, not taking the perks afforded to us and our employers aren’t willing to offer us a flexible working environment. Doesn’t sound too good, does it? Something’s got to give and unfortunately I don’t think it’ll be the employers who seem to be stuck in the 9-5 rut (or 9-5.30 if you’re unlucky like me).

So, what can be done about it? Well, the UK government seems to be taking it (moderately) seriously:

“”It’s not good enough just to ask employers to ‘consider’ a request. The burden of proof should be on the employer to show why flexible working is not practical,”” she [Harriet Harman, Labour MP] said.

About The Author
Katy is always trying to be more productive one day at a time! Whether it's analogue, digital, motivational or psychological who'll try any system that will help her get things done and get organised. As well as running FlippingHeck.com, she also loves making music and reviewing things.
Featured Image: London Cityscape by Pixabay on Pexels.com
Please Note: This post may contain affiliate links. By clicking on these links you will not be charged any extra for purchasing goods and services from our preferred partners however flippingheck.com may receive financial compensation which contributes to the running of the site. For more information please read our Advertising & Affiliate Disclosure Policy
Filed Under:

« Managing Projects in one Place
Consistency Is The Key »