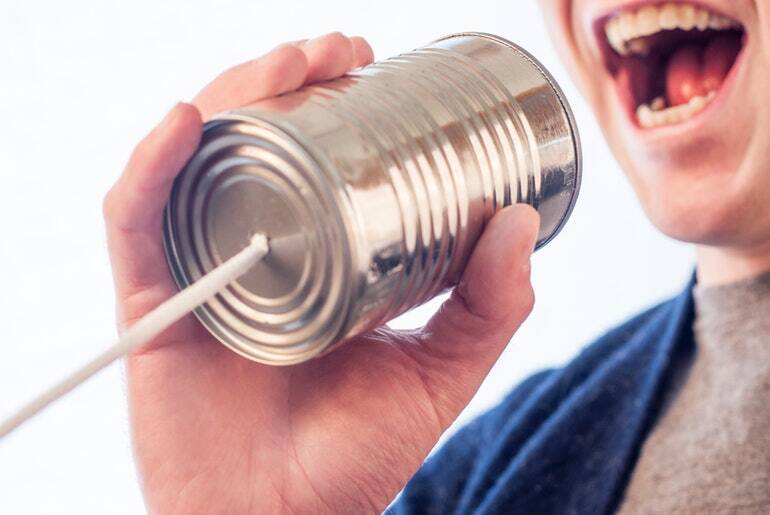 We will assume that, at some point or another, you have probably read or heard the term “influencer”. Whether you know what it actually means, though, could be a very different matter. It can seem a very marketing-related word – but, ironically, also fly in the face of traditional marketing.

You have probably often interacted with influencers online without realizing that they were exactly that. Therefore, could you unlock fresh promotional potential by hiring an influencer?

What is an influencer?

Yes, it’s a simple question – but, paradoxically, not always easy to answer. An influencer could be succinctly described as someone who recommends brands and products to an engaged following on social media – but, you might think, wouldn’t many social media users fall into that category?

Indeed they might, but that’s the clever thing about influencers: their advertising, if you would even venture to call it that, is subliminal. This can prove a real boon in a world where consumers are increasingly picking up on inauthentic sales pitches, not to mention calling out brands for them.

One person you might have perceived as an influencer is the half-French, half-English blogger Camille Charrière. However, in an article for The Business of Fashion, she rejects the term.

“‘Influencer’, to me, is a marketing term that was invented by people in a room that needed to put a name on the girls who have this talent to be able to showcase products, places and ideas to an audience,” she has explained. What exactly, then, is un-influencer-like about the influencer?

You could easily garner the misleading impression that they are, judging from how they are sometimes described in marketing circles. However, influencers tend to do much more than just influence buying practices; they can, for example, be useful resources for their followers.

Brands and agents are increasingly drawn towards influencers who, rather than simply advertising products, also impart revelations about the specific industry to which they have “insider” access. As a result, when they do advocate products, they can do so credibly and with value.

Upon thinking of the word “influencer”, you might initially picture a glamorous celebrity popular with the Instagram generation. However, if such a figure has a staggeringly broad reach, their messages might not always get through to the specific people likeliest to buy your products.

As explained by Noam Gordon, a lecturer on social media influence, in a Talking Influence article, “the real gold can be found among the niche influencers: those people who have built a community around a niche interest.”

This is because, when someone has an interest not commonly held, they are less likely to come across people with that passion in their day-to-day lives, and so could resort to looking for an online community dedicated to it.

Still, as a brand, how do you establish a partnership with a niche influencer? Getting in touch with the influencer marketing agency Socially Powerful could help you to get there.

Featured Image: Man talking down a tin can phone by Gratisography on Pexels.com
Please Note: This post may contain affiliate links. By clicking on these links you will not be charged any extra for purchasing goods and services from our preferred partners however flippingheck.com may receive financial compensation which contributes to the running of the site. For more information please read our Advertising & Affiliate Disclosure Policy
Filed Under: