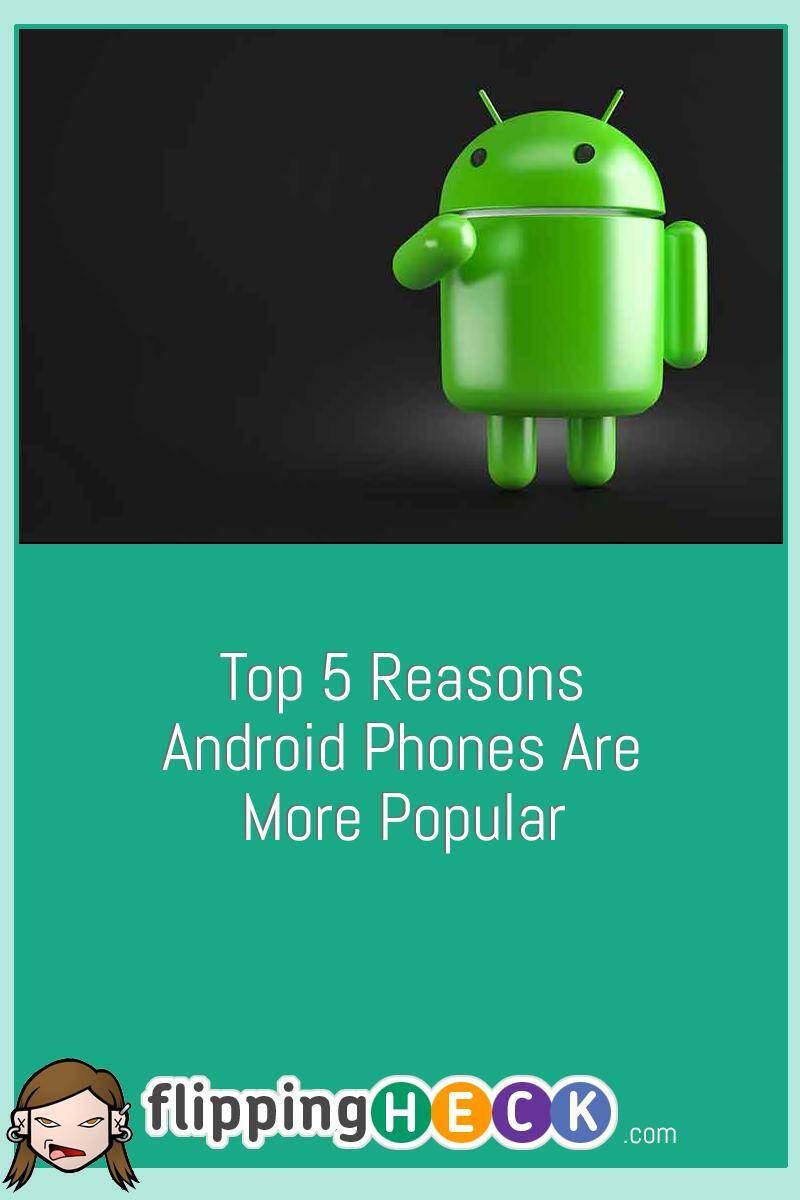 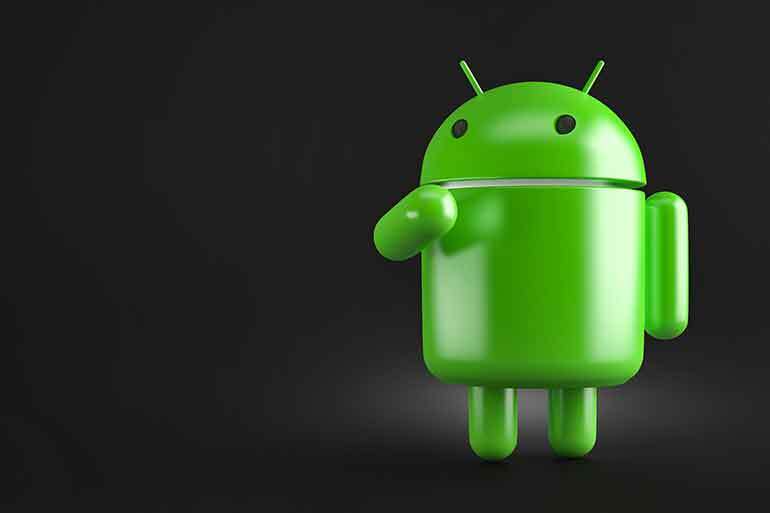 Although Apple created the touchscreen cell phones on the market, its devices have dropped in popularity recently. In its place rose Android as the most popular smartphone. This software is still top-rated today. While many still prefer iPhones, Android devices account for a large majority of the market share. Many people wonder why these devices are so popular. Here are the top 5 reasons for Android’s popularity.

A big reason Androids are so popular is that more smartphone manufacturers use this operating system. Meanwhile, the Apple system is strictly limited to iPhones and iPads. You may be wondering why more manufacturers use Android. It is because Google launched this operating system to compete with Apple. Therefore, they made it available to any mobile device manufacturers. As companies phased out their older systems, they switched to Android. This led to a significant market share increase.

Additionally, this system is popular because of its capabilities. Global companies and startups are all switching to a linked phone system. Many of these systems are available on both Android and Apple devices. However, some have switched, so they run only on Android.

Another reason these devices are popular is because of their varied prices. This is especially important for companies where people have lower incomes. In these areas, Apple phones’ high prices have made them out of most people’s budgets. However, Android devices can be more affordable. Wealthy countries, like the US, prefer iPhones. The rest of the world doesn’t. For instance, India’s phones run almost completely off the cheaper Android system. Note, there is no scientific evidence that cheaper devices are less secure.

3. Androids Are Compatible With More Devices

While Apple recently made its system compatible with more devices, it is primarily limited to iPhones and iPads. However, Android can be used on phones, tablets, wearables, and more. In other words, you can buy a smartwatch, home speaker, and phone that all work together. This makes syncing devices and transferring data much easier.

The compatibility attracts people that don’t want to rely on one hardware brand. This is because you may be able to find a different brand that works better for you. Switching to this brand will be super easy, and you probably won’t even need to buy new chargers and accessories. This is not how it works with the Apple system. You can’t get that kind of flexibility out of Apple products.

4. Androids Have Up-To-Date Software And AI

Originally, Androids were lacking in some areas, like AI. However, with the development of Bixby, Google caught up quickly. Additionally, many high-quality apps, such as Ninja Number, have developed Android versions. Keep in mind that this doesn’t mean there aren’t low-quality apps in the Play Store. There are still plenty of these there.

However, Google and other major app developers’ official offerings have greatly improved the quality of apps available on Android devices. Combined with the AI assistant, this operating system has been refined until it is almost perfect.

5. There Are More Diverse Android Devices

With more manufacturers using the Android system, you can assume there are larger quantities of these devices. You didn’t know that it also means there is a more diverse device lineup to choose from. On the one hand, Apple produces a set number of iPhones and iPads that it releases yearly. Generally, we see a couple of variations of the newest iPhone and a few types of the latest iPad. If you don’t like the model you buy, you have to wait until the next year before buying the next one. On the other hand, Android users have a better variety available. This is because Android manufacturers can use the system to create any products they want.

There are many reasons why Android is the more popular mobile device. It starts with the simple fact that this operating system is more widely available. Then, it moves on to the high-prices of the Apple devices. After that, it’s back to the innovation of the Android system. Not to mention the compatibility you get from Android. All these factors and more have given Google a bigger share in the smartphone market.

Featured Image: Android mascot figure by www.slon.pics on Freepik.com
Please Note: This post may contain affiliate links. By clicking on these links you will not be charged any extra for purchasing goods and services from our preferred partners however flippingheck.com may receive financial compensation which contributes to the running of the site. For more information please read our Advertising & Affiliate Disclosure Policy
Filed Under: