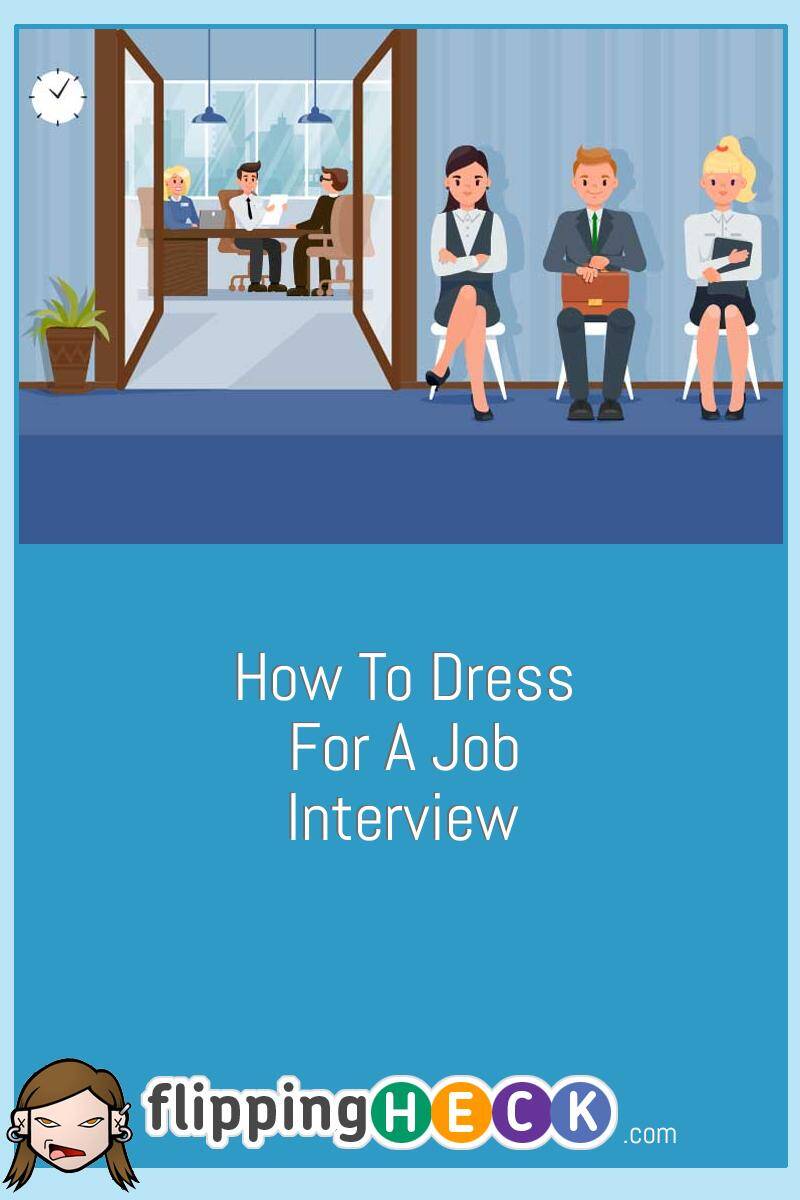 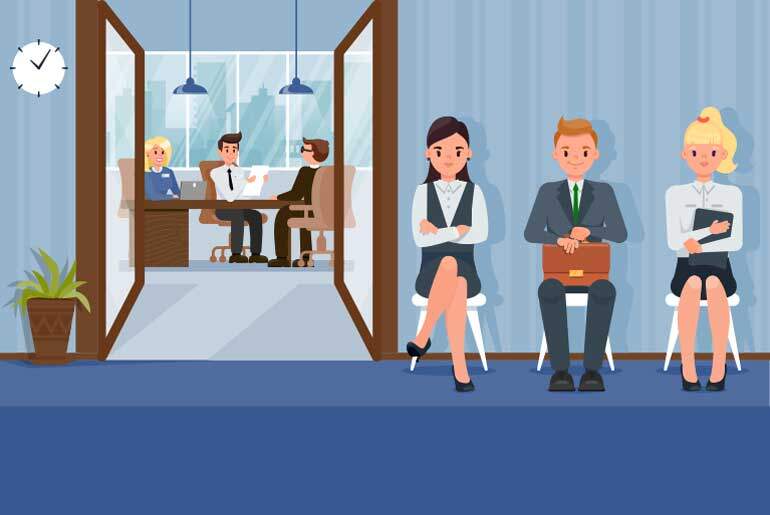 How To Dress For A Job Interview

Think about how many unsuccessful job interviews you’ve had. Even if you have your fair share of successful ones too, just think about all of those times that it didn’t go to plan. Why do you think it is?

You might be experienced, qualified and have all of the necessary skills, but so do a dozen other people. The employer needs to make a decision and when they’ve got an abundance of choices who are up to the task, they’ll start considering other factors. How you dressed for the interview will be one of those.

Think about it for a minute. If it comes down to you and one other person, same skill set, same level of experience and qualifications, equally professional attitude and ability to adapt to the specifics of the job, but you put less effort into your appearance.

Who’s going to get the job? Probably the other guy, because he made the right call to dress to impress, and so that’s an extra advantage that you don’t have. So how do you dress for a job interview? Well let’s consider some of the factors:

So let’s start with the obvious one here. Wear a suit, it’s an absolute essential for a job interview, except in rare cases. It might be an interview where you’re expected to do something practical or on-location, but you will more than likely be told.

So unless you are told otherwise, wear a suit. No matter what the job is and even if it’s one that you are not actually likely to be wearing a suit. Office jobs are a given, but wearing a suit to an interview for a retail job or even a construction job, shows that you’re taking it seriously.

While the job might not be, the interview is definitely a formal environment and so you should dress formally. Having a store-bought suit is probably fine, but ideally, it would be tailored because an ill-fitting suit does not look good.

If it’s hanging off your professional effect that you’re aiming for is going to be lessened. Having one tailored suit that will serve you for the majority of your formal occasions is a good idea. It will be expensive of course, but it will also be a one-off payment.

And if you get a suit from a good tailor, it will serve you for years. The type of material that the suit is made from can also impact its appearance. Cheaper options tend to be blends of a few different synthetic materials, but they never look as good as the natural options, nor do they leave the right impression on your potential employer – Especially if they’re into organic and sustainable which is, thankfully, a huge trend nowadays.

Now, wool is a solid option and one that you can definitely rely on a tailor for, and cotton is another good choice. You could also pick silk or linen but those ones are more likely to be more expensive.

As for the color, you should try and go for something neutral. Something that isn’t going to be particularly eye-catching. The perfect choices would be grey or navy and a pinstriped pattern wouldn’t go wrong.

A full black suit isn’t the way to go because that just looks more like a tuxedo, something you’d wear to a dinner party or a funeral. Straying outside of the traditionally formal colors just makes you look like you’re trying to attract attention and attention-seeking will do you no favors.

Apply this same logic to a necktie. Another essential element of job interview attire but it doesn’t need to be a statement kind of tie, in fact, it probably shouldn’t be. Avoid novelty ties with bizarre patterns at all costs.

And make sure it looks good with the suit. Most of the time to the color of the tie isn’t going to change how good your overall attire is, but it’s worth trying out a few different ones all the same. Learn to tie a Windsor-knot too.

That basic tying that you did when you were in high school just looks way too amateurish. And then for footwear, just don’t wear slip-on. Captoe Debris or Oxfords are the best shoes for the job. And make sure that you lace them up properly 🙂

Your accessories should be kept to a relative minimum, but there are certain things that are acceptable. A pocket square on your shirt is fine, as are cuff-links, but be wary of the style that you wear.

Plain ones are the best ones. Something that’s too flashy or has some exuberant, tacky design is also an aspect of your attire that will just draw the wrong kind of attention. I would recommend a watch too.

A luxury watch isn’t necessarily essential, but it can give a formal attire a little bit of an injection of style that also doesn’t take away from the overall quality. Silver and gold are the only watch colors that work really with a suit.

And it is easy to spot the cheap ones so for an interview you should avoid anything that doesn’t come from a luxury brand. Again though, your attire won’t suffer as a consequence of not having a watch so if you think it’s too expensive then don’t bother.

If you like wearing necklaces or earrings, leave them at home for your interview. Unfortunately, nothing says informal on a man like gaudy jewelry.

There aren’t really any concrete rules here, although do shower before your interview. I know that sounds like the most obvious advice in the world but you’d be surprised at how often this is a problem.

Unconventional hairstyles should be avoided but again it depends on the type of job that you’re applying for. If you’re aiming for a high-ranking office position in a major finance company or something, you probably shouldn’t have a ponytail or a mohawk.

If you’re someone who is generally creative with their facial hair, you might want to just keep yourself clean-shaven for the interview and probably for at least the first few months of the job if you do manage to get it.

A handlebar mustache or pork-chop sideburns is going to make it difficult for the interviewer to take you seriously. Whatever you do, don’t douse yourself in cologne. Don’t wear any at all actually, just stick to deodorant.

You’ll just end up being remembered as the guy whose smell was overpowering. Any negative impact that you leave is going to be a disadvantage for you.

So to sum up, the way you dress is going to help you stand out from the other applicants but you have to stand out in the right way. And that means mainly sticking to traditional, formal wear. The nice suit, the well-groomed hair and beard, and the nondescript accessories.

Having the right set of skills and being a good fit for the job and the environment are important, but dressing to impress will give you that extra edge over the competition. 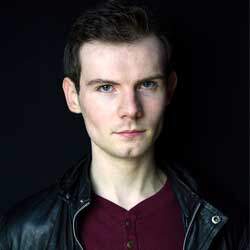 About The Author
Andrew Malone is an aspiring writer of both fiction and non-fiction and he has an interest in business with a particular emphasis on environment protection
Featured Image: Candidates waiting for an interview by unitonevector on Freepik
Please Note: This post may contain affiliate links. By clicking on these links you will not be charged any extra for purchasing goods and services from our preferred partners however flippingheck.com may receive financial compensation which contributes to the running of the site. For more information please read our Advertising & Affiliate Disclosure Policy
Filed Under: