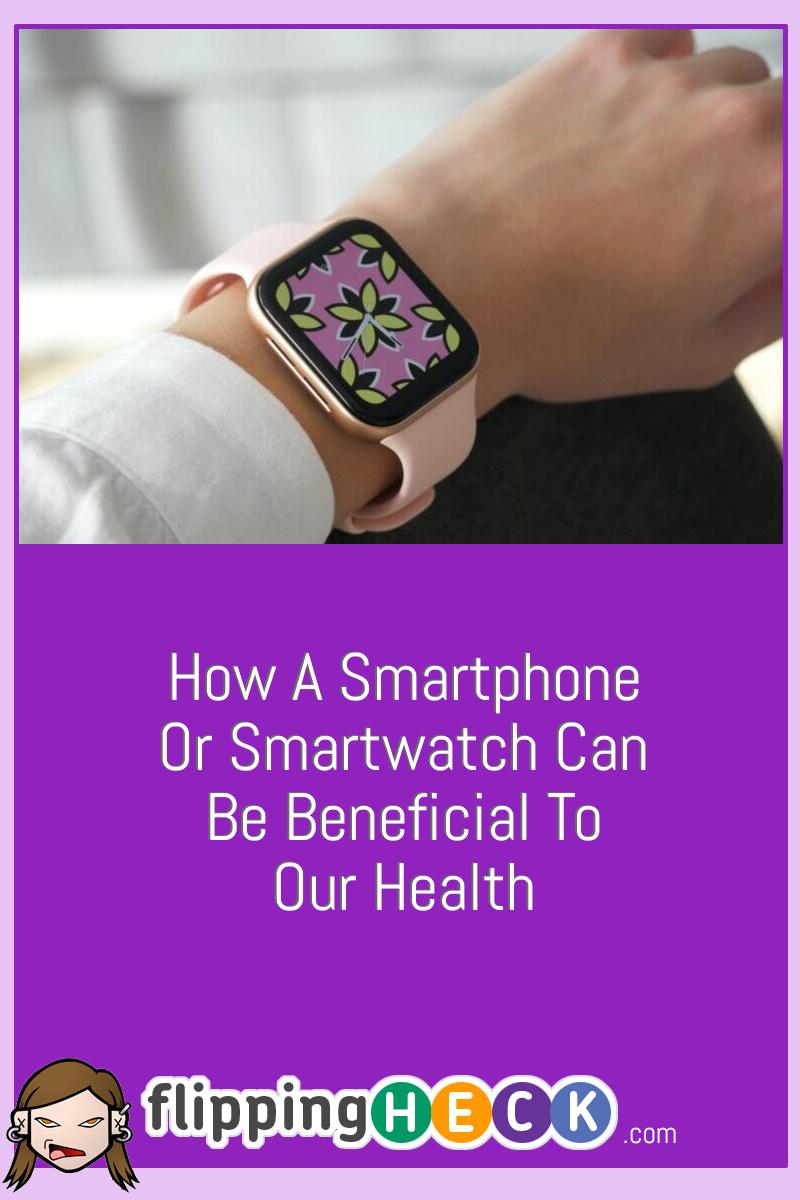 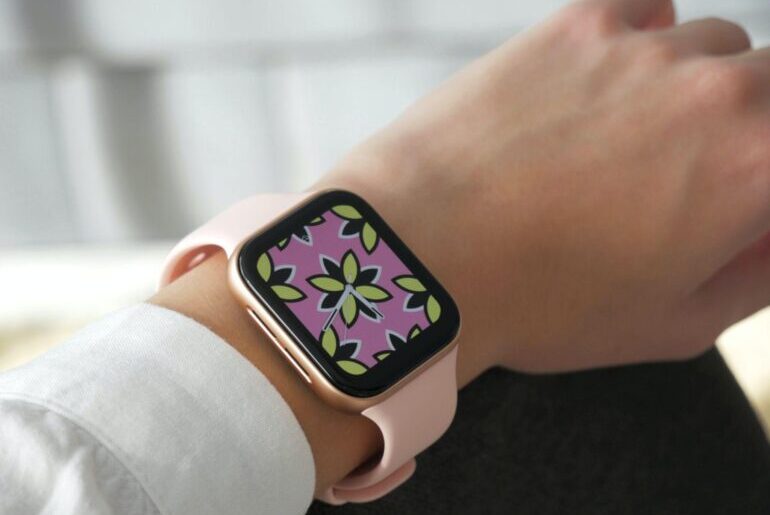 How A Smartphone Or Smartwatch Can Be Beneficial To Our Health

People are always looking for new ways to get things done, even if that means finding new uses for something that has already proved useful. One great example of this is the use of motion capture technology in clinical trials. Motion capture (or motion tracking, or motion analysis) is a technique to obtain information about the movement of objects (and people) without the use of force or contacts.

How Does Motion Capture Work?

The system works by recording the movement of reflective markers attached to a person. Those markers are tracked and processed by specialized software, producing an accurate 3D representation of their actions. This technology has been used for years in the entertainment industry, but its use has now spread out to other fields, such as medicine.

So How Is It Used In Medicine?

One of the first applications that were developed was gait analysis, which has been around for decades. Gait analysis is the study of human gait, which is how a person moves while walking or running. This method focuses on measuring the mechanical aspects of movement, which can help understand how the human body functions while it is at rest or in motion.

There are many ways to carry out a gait analysis, but one of the most reliable is motion capture. This technology can track joints, movements, and angles with great accuracy and can be done at a relatively low cost.

These technologies have been around for more than 40 years and were initially used in biomechanics and medicine to study human movement. Today, they are used in a wide range of applications that include sports, animation and forensics.

This technology enables researchers to collect movement data from patients, which can later be used in statistical analysis. Instead of having all participants use special apparatus or markers, they can wear an armband with embedded 3D motion sensors.

The data collected by the armband could be used to track patients’ movements in specific scenarios, such as during exercise or when performing their daily activities.

With this technology gaining popularity and proving useful, researchers are working on a new generation of affordable 3D motion sensors that can be embedded into smartphones or smartwatches. This technology will be beneficial to recruit a large number of patients for clinical trials, which would help bring new therapies to patients faster.

This advancement will record movement data in real-time, providing an even more significant role in clinical trials. These projects are currently being tested for Parkinson’s disease, hypertension, asthma and cardiac study.

Although we can’t predict when these products will hit the market and how they will be used in clinical trials, we know they will play an important role.

Even though this technology has been used by researchers for decades now, its potential remains largely untapped due to the high costs associated with it. This is why these new projects have the potential to be game changers in how clinical trials are performed!

Featured Image: Rose gold and white smartwatch by Denis Cherkashin on Unsplash.com
Please Note: This post may contain affiliate links. By clicking on these links you will not be charged any extra for purchasing goods and services from our preferred partners however flippingheck.com may receive financial compensation which contributes to the running of the site. For more information please read our Advertising & Affiliate Disclosure Policy
Filed Under:

« Smart And Effective Ways To Safeguard Your Bus...
Six Reasons Why Your Business Needs Software R... »