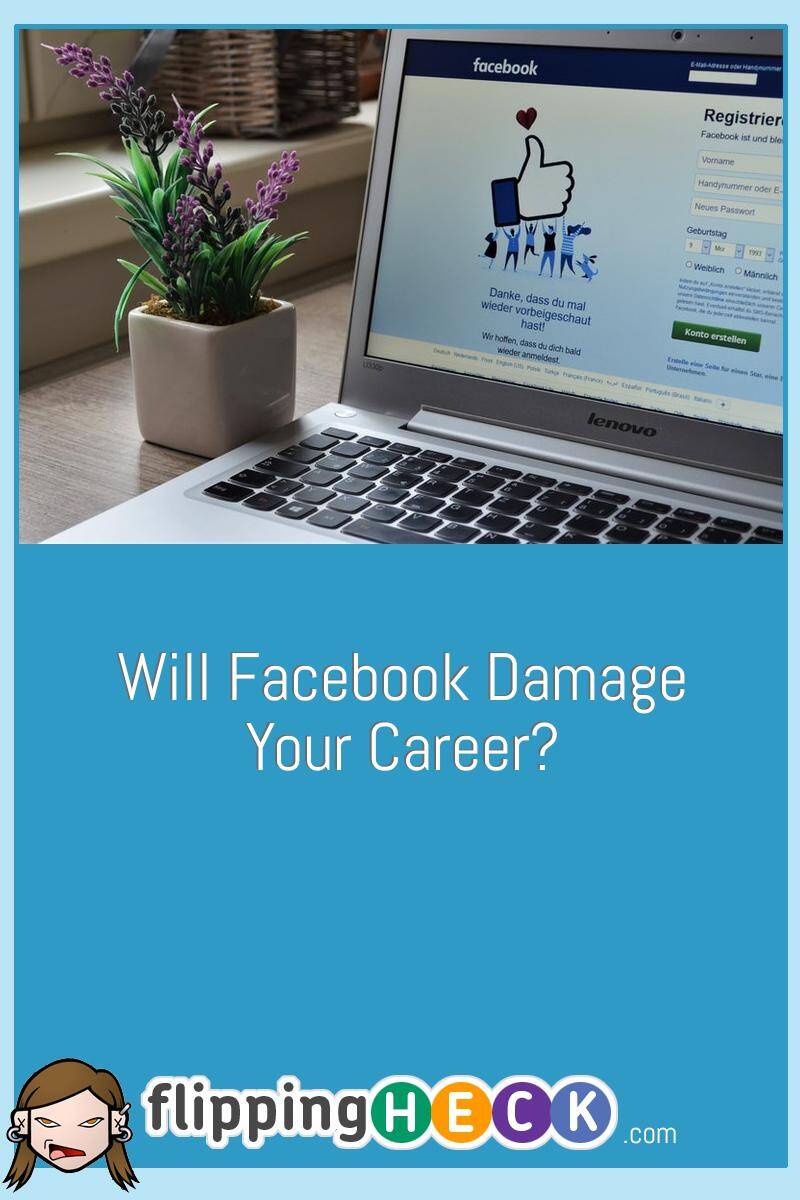 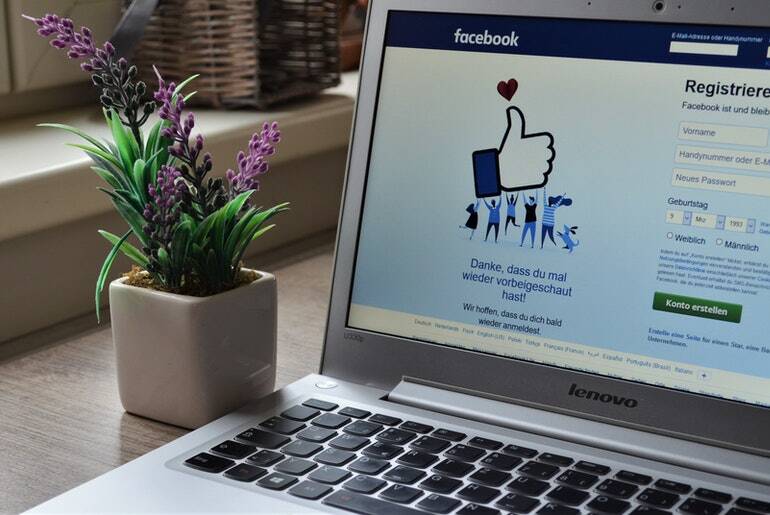 There’s been a lot of talk online over the past few weeks about how social networking websites such as MySpace and FaceBook can affect people in the real world.

In a recent article in the New York Times the founder of and Educational Consulting firm was shocked when she checked a student’s Facebook profile:

Ms. Homayoun visited Duke University this spring for an alumni weekend and while there planned to interview a promising job applicant.

Curious about the candidate, Ms. Homayoun went to her page on Facebook. She found explicit photographs and commentary about the student’s sexual escapades, drinking and pot smoking, including testimonials from friends. Among the pictures were shots of the young woman passed out after drinking.

“I was just shocked by the amount of stuff that she was willing to publicly display,” Ms. Homayoun said. “When I saw that, I thought, ‘O.K., so much for that.’ ”

Read the full article at the NY Times here

It would appear that a lot of prospective employees are being “checked up” online. So what should we do?

Of course, putting up photos of pot smoking and being passed out is never a good idea but should we hide who we really are for fear of being turned down for our next job?

Websites have been offering advice on how not lot let your online persona such as Gearfire with their 7 Tips to Stop Blogging (and Facebook) from Jeopardizing your Career such as Checking your Company’s blogging and email policy (excellent advice there!), and Internet Duct Tape has some great tips for setting up privacy levels with their article How to use Facebook without Losing Your Job over it (** Link removed as it no longer exists) – I especially like the “turn off times” tip, you don’t want people to know that you’ve been updating your profile 5 minutes before leaving work!

And speaking of Facebooking during work, don’t do what one employee of Goldman Sachs did and spend 500 hours of work time on Facebook and then brag about it – what a muppet.

Then there’s the theory that employers could actually own your Facebook profile:

Employers could have grounds to demand ownership of employees’ social networking profiles, such as those generated on Facebook, MySpace or Bebo, according to a leading intellectual property lawyer.

The news comes in the wake of a court ruling which forced a journalist to hand over the contents of his contacts list to his former employer after he left that company.

View full article  and more at the Telegraph

I’m not sure whether to belive that they could own something so intagible as a profile but again, it’s probably best to re-read your contract!

But what happens if your boss wants to add you as a friend on Facebook? The Wall Street Journal has the following to say:

Paul Dyer was always able to hold off his boss’s invitations to party by employing that arms-length response: “We’ll have to do that sometime,” he’d say.

But when his boss, in his 30s, invited Mr. Dyer, 24 years old, to be friends on the social-networking sites MySpace and Facebook, dodging wasn’t so easy.

<>…But declining a “friend” request from a colleague or a boss is a slight. So, Mr. Dyer accepted the invitation, then removed any inappropriate or incriminating photos of himself — “I’d rather speak vaguely about them,” he says — and accepted the boss’s invitation.

Mr. Dyer, it turns out, wasn’t the one who had to be embarrassed. His boss had photos of himself attempting to imbibe two drinks at once, ostensibly, Mr. Dyer ventures, to send the message: “I’m a crazy, young party guy.” The boss also wore a denim suit (“I’d never seen anything like it,” Mr. Dyer says) and posed in a photo flashing a hip-hop backhand peace sign.

It was painful to watch. “I hurt for him,” says Mr. Dyer.

So, what do you do? It seems a bit rude to refuse the request and  you can’t really say that you didn’t get it.

I personally have added my boss and we’ll have to see what happens when he gets to see photos of my weekend drunken antics (or vice versa) but what does it matter if it’s not impacting on my job? I guess time will tell….

About The Author
Katy is always trying to be more productive one day at a time! Whether it's analogue, digital, motivational or psychological who'll try any system that will help her get things done and get organised. As well as running FlippingHeck.com, she also loves making music and reviewing things.
Featured Image: Laptop showing Facebook registration screen by Tobias Dziuba on Pexels.com
Please Note: This post may contain affiliate links. By clicking on these links you will not be charged any extra for purchasing goods and services from our preferred partners however flippingheck.com may receive financial compensation which contributes to the running of the site. For more information please read our Advertising & Affiliate Disclosure Policy
Filed Under:

« Consistency Is The Key
GTD Back to basics 1 Collecting stuff »