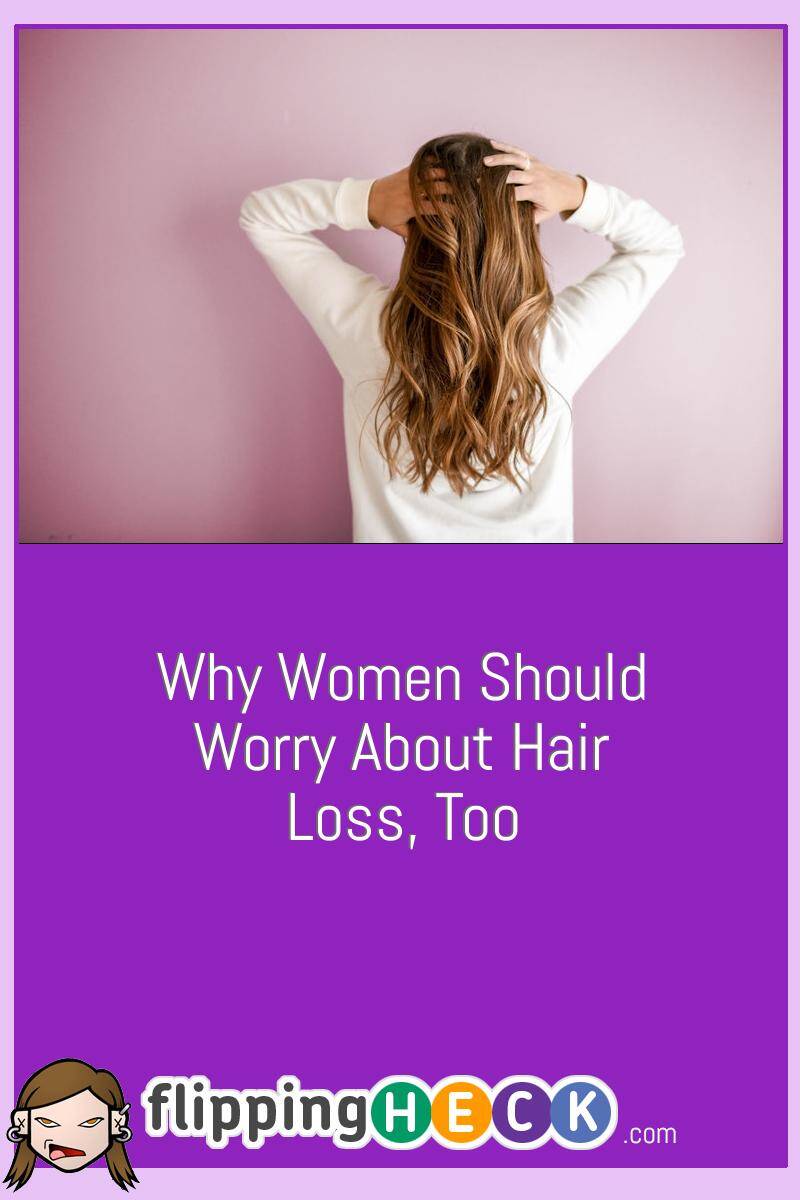 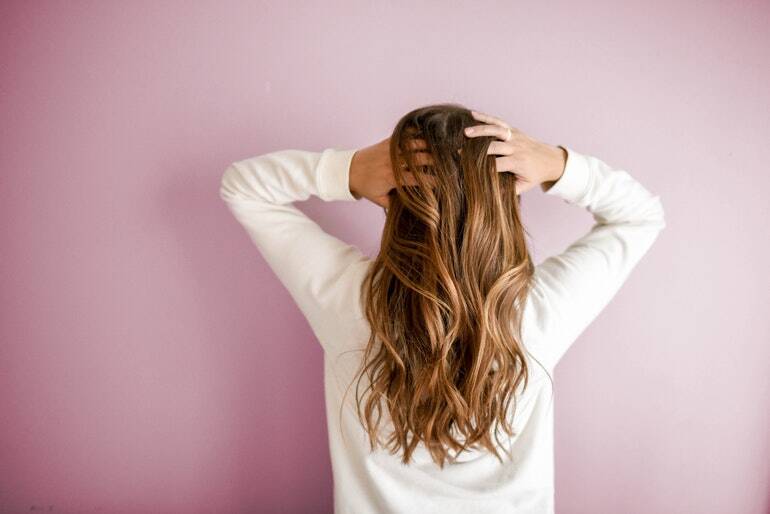 Why Women Should Worry About Hair Loss, Too

It is widely known that men are more prone to hair loss than women (hence the household term, “male pattern baldness”). That men panic at the sight of ten strands of hair on their pillow while most women are unaffected by the large clump of hair on their brushes has even become fodder for jokes and memes on the Internet.

Such behavior has put women under a false sense of security, that they don’t have to worry about baldness (at least not until they’re older) because it’s a “male problem.” In truth, women are just as prone to alopecia areata (a disorder that causes hair to fall out in small, unpredictable patches) as men. This was one of the findings of a study published in the European Journal of Dermatology, where it was also revealed that Asians have comparatively thicker and the fastest-growing hair.

Males may be genetically predisposed to experience male pattern baldness as early as their teens and early twenties, but women are vulnerable to other factors that can cause accelerated hair loss.

Below are examples of situations that put women at risk of hair loss and thinning:

Excessive hair loss due to pregnancy is common and affects between 40 to 50% of women, according to the American Pregnancy Association. Women experience hormonal imbalances during pregnancy. This could drive a higher number of hair strands to go into the Telogen or resting/shedding stage.

Follicles expel the hair strands during this phase of the hair cycle, and they stay dormant for three more months before growing new hair. Hence, women could experience hair fall during the first five months after delivery (often referred to as postpartum alopecia).

Normal hair growth can return within a year, or earlier if women actively seek remedies, like using products infused with zinc, Vitamin A, B Vitamins, argan oil, and moringa for hair regrowth or using treatments such as PRP hair loss therapy.

Thinning hair among women is often associated with genetics, but it can also be stress-induced. Physical and emotional stress can cause hormonal imbalances and chemical reactions in the body that can lead to hair loss or thinning.

In fact, stress is linked to alopecia and two other types of hair loss:

Like with pregnancy, women’s bodies experience a lot of changes when they go into menopause. Estrogen and progesterone production goes down, resulting in hormonal imbalances that manifest as thinning hair, among other things. Nutritional deficiencies at this age can also contribute to hair loss among menopausal women.

Hair experts have ruled out the wearing of caps as a cause for hair loss, but they still frown on wearing tight headgear or tying hair in a tight bun. Both inflict friction on hair strands, which in turn can lead to breakage. Tight ponytails also pull at the scalp, increasing tension at the roots and pulling out healthy hair.

Baldness may be less pronounced among women, but that doesn’t mean the gender is immune from it. Ladies must still take care of their hair and scalp to further reduce their chances of experiencing hair loss.

Featured Image: Woman with long hair by Element5 on Pexels.com
Please Note: This post may contain affiliate links. By clicking on these links you will not be charged any extra for purchasing goods and services from our preferred partners however flippingheck.com may receive financial compensation which contributes to the running of the site. For more information please read our Advertising & Affiliate Disclosure Policy
Filed Under:

« Start To Improve Your Digital Business
The Pros And Cons Of Dealing With Overseas Bus... »