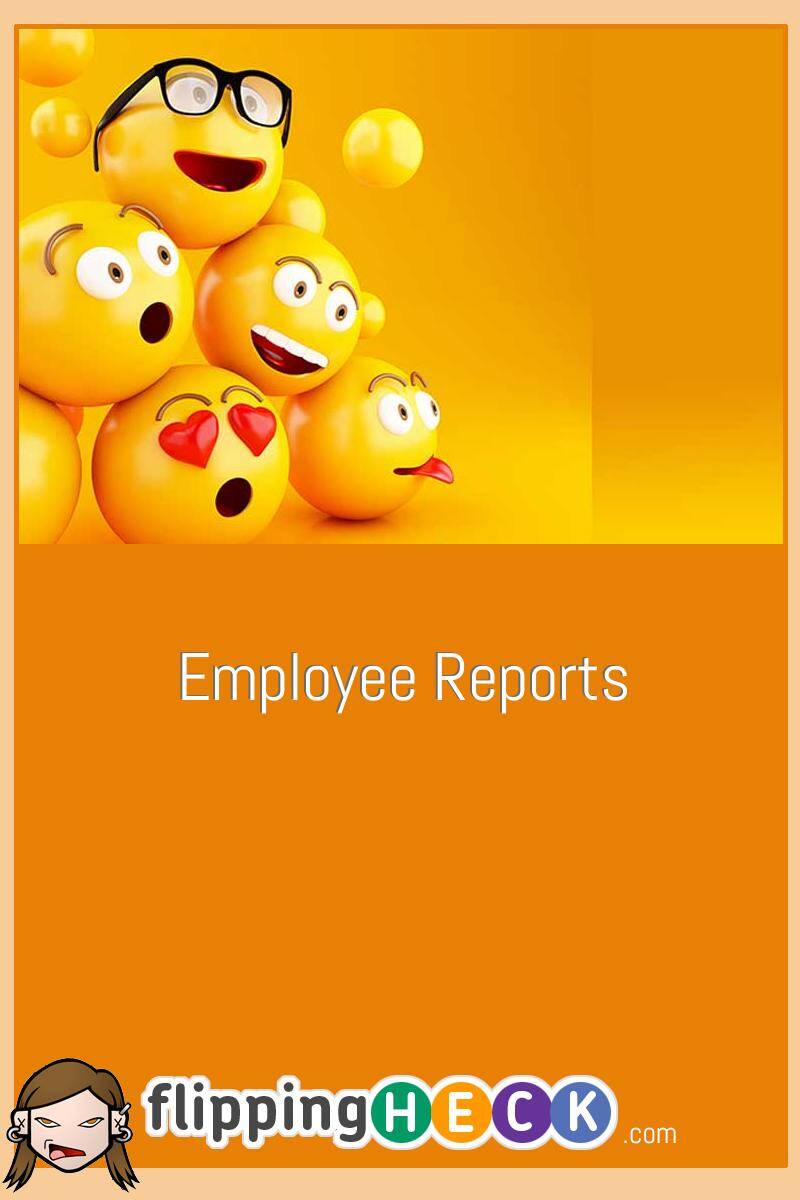 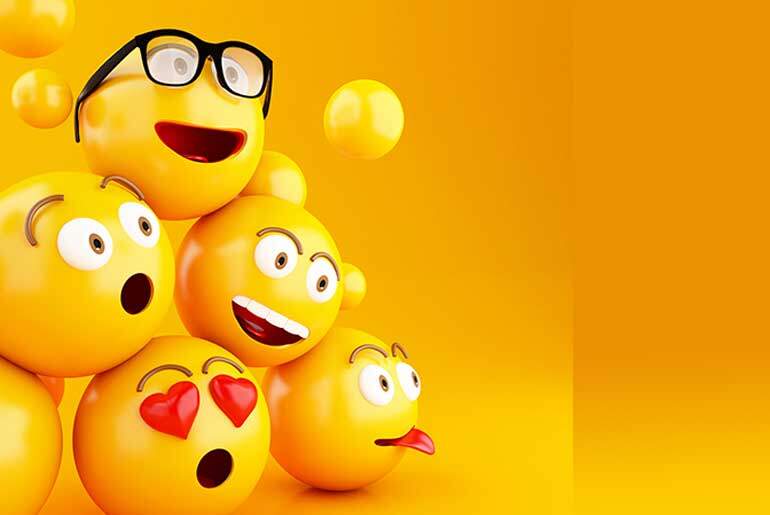 These individual quotes were reportedly taken from actual employee performance evaluations in a large US corporation…. Allegedly – but they’re so funny I thought I’d share.Wouldn’t want to work there though!

“Since my last report, this employee has reached rock bottom and has started to dig.”

“His men would follow him anywhere, …. But only out of morbid curiosity.”

“I would not allow this employee to breed.”

“This employee is really not so much of a ‘has been’, but more of a definite ‘won’t be’.”

“Works well under constant supervision and cornered like a rat in a trap.”

“When she opens her mouth, it seems that it is only to change feet.”

“He would be out of his depth in a parking lot puddle.”

“This young lady has delusions of adequacy.”

“He sets low personal standards and then consistently fails to achieve them.”

“This employee is depriving a village somewhere of an idiot.”

“This employee should go far, ….and the sooner he starts, the better.”

“Got a full 6 pack, but lacks the plastic thing to hold it all together.”

“A gross ignoramus – 144 times worse than an ordinary ignoramus.”

“He certainly takes a long time to make his pointless.”

“He doesn’t have ulcers, but he’s a carrier.”

“I would like to go hunting with him sometime.”

“He’s been working with glue too much.”

“He would argue with a signpost.”

“He has a knack for making strangers immediately.”

“He brings a lot of joy whenever he leaves the room.”

“If you see two people talking and one looks bored, ……..he’s the Other one.”

“A photographic memory but with the lens cover glued on.”

“A prime candidate for natural deselection.”

“Donated his brain to science before he was done using it.”

“Gates are down, the lights are flashing, but the train isn’t coming.”

“Has two brains: One is lost and the other is out looking for it.”

“If he were any more stupid, he’d have to be watered twice a week.”

“If you gave him a penny for his thoughts, you’d get change.”

“If you stand close enough to him, you can hear the oceans.”

“One neuron short of a synapse.”

“Some drink from the fountain of knowledge, he only gargled.”

“The wheel is turning, but the hamster is dead.”

About The Author
Katy is always trying to be more productive one day at a time! Whether it's analogue, digital, motivational or psychological who'll try any system that will help her get things done and get organised. As well as running FlippingHeck.com, she also loves making music and reviewing things.
Featured Image: LINK
Please Note: This post may contain affiliate links. By clicking on these links you will not be charged any extra for purchasing goods and services from our preferred partners however flippingheck.com may receive financial compensation which contributes to the running of the site. For more information please read our Advertising & Affiliate Disclosure Policy
Filed Under: