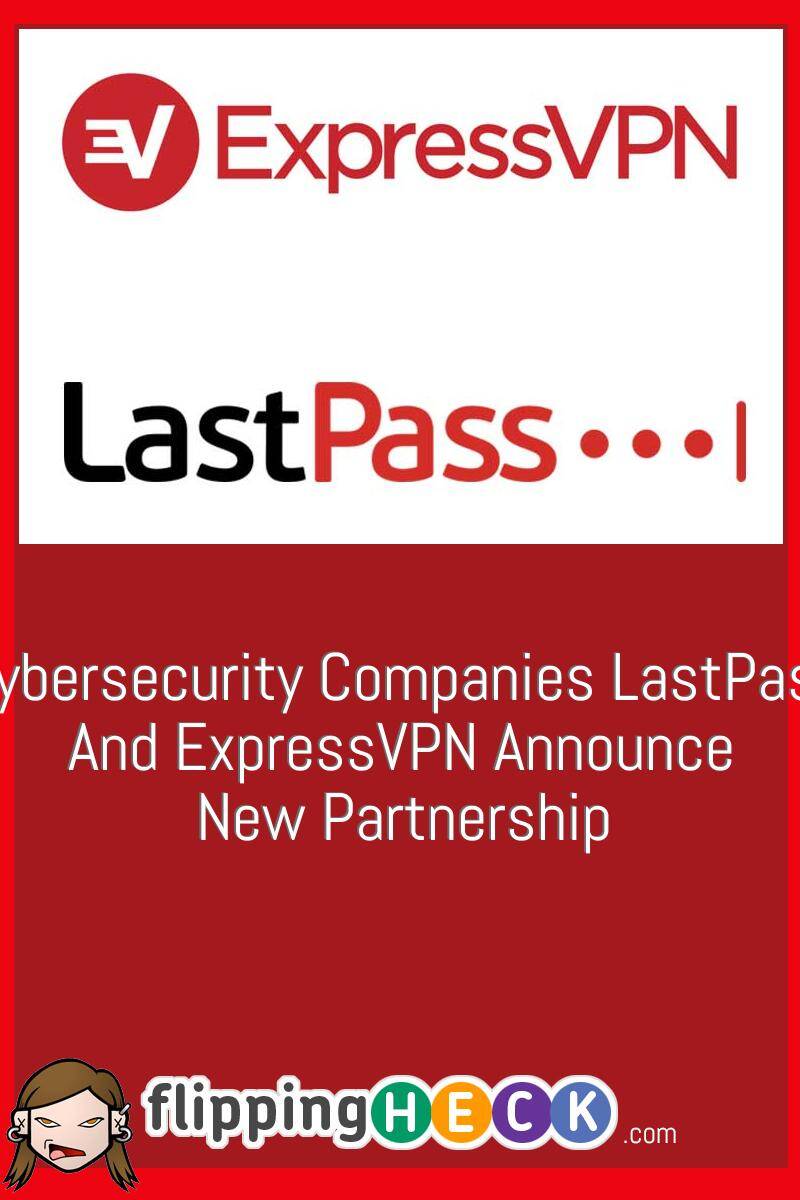 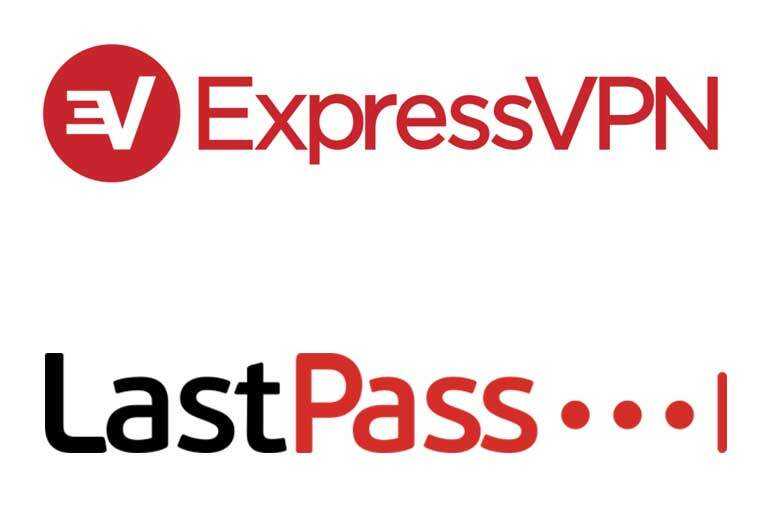 It’s important for users to secure their devices with security software. Unfortunately, finding the perfect security software—learning what each piece of software can do—can be draining. But what happens when cybersecurity companies partner together?

LastPass and ExpressVPN give us the answer. This past September, both the companies known as the best cybersecurity companies announced a new partnership that will benefit users of both pieces of software. How so? Let’s read on.

Details on the Partnership

LastPass and ExpressVPN announced their partnership on September 24th. Along with the initial announcement, they released an overview of what benefits users can expect going forward.

Not only will LastPass give subscribers a free ExpressVPN trial, but ExpressVPN themselves will be giving away ten LastPass Premium subscriptions in a giveaway as a way to celebrate the new partnership.

The Benefits of Each Program & Their Partnership

While this partnership will help users stay secure and protect themselves from online dangers, it’s important to talk about the benefits each program brings and why this partnership is a step in the right direction.

To kick it off, let’s talk about LastPass. LastPass is a password manager, a piece of software dedicated to storing and organizing users’ passwords in an easy-to-access “locker”. Password managers organize your passwords, generate strong passwords for your accounts, and can even autofill all of your passwords if you so wish.

Password managers have gained popularity the past decade due to the increased need for strong and unique passwords. After all, accounts contain tons of personal information about the account owner. Hacked accounts lead to identity theft, fraud, and more.

VPNs, on the other hand, don’t deal with user accounts, instead dealing with a user’s data overall. You might not realize it, but your data is always exposed when unencrypted. And unfortunately, data rarely gets encrypted. Certain sites may promise certain levels of encryption (such as HTTPS websites), but that data is still vulnerable.

With a VPN, your data stays encrypted, from the time it leaves your device to the time it comes back. This, in turn, prevents hackers and other cybercriminals from stealing your data. And due to VPNs’ ability to allow you to connect to servers in other countries, you can even use VPNs to access content locked to certain geographical regions.

But why is this partnership so important? It’s not the first-time companies have collaborated with each other, so why is this collaboration so special?

Not only does this partnership between LastPass and ExpressVPN benefit users in terms of software, but it also benefits the industry as a whole. When two large companies collaborate with each other, it sends a message to the cybersecurity industry—a message that users demand and need better cybersecurity protection.

There’s a reason why HP devices come pre-installed with ExpressVPN, or why many devices Best Buy sells come with various cybersecurity programs. It’s because these collaborations help expose users to ways they can protect themselves on the Internet. That is why this collaboration is important.

As users become more and more aware of the need for security software to stay safe online, their need for said security software increases. And collaborations like the one between LastPass and ExpressVPN will help shine light on how users can protect themselves while also giving them the tools to do so.

Hopefully in the future we see more collaborations similar to this one!

« A Brief Overview Of Website Marketing In Digit...
The Shift To Remote Working: Will Productivity... »