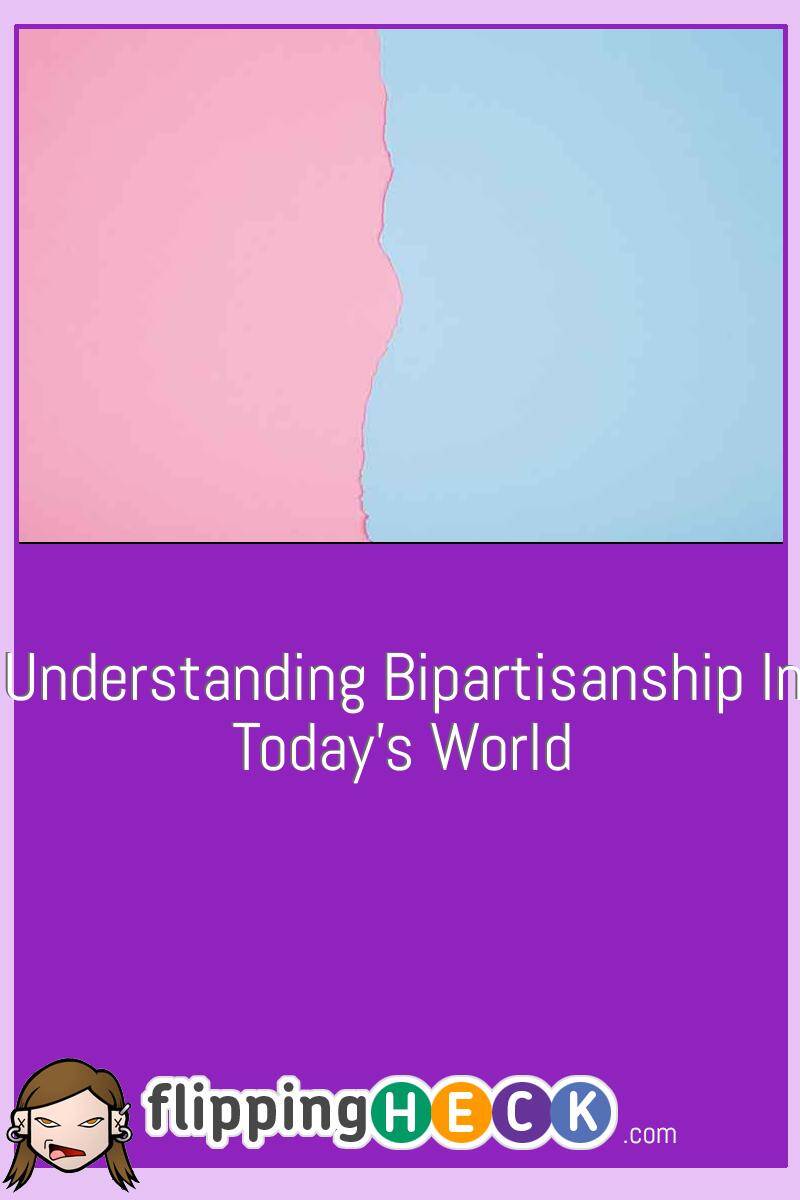 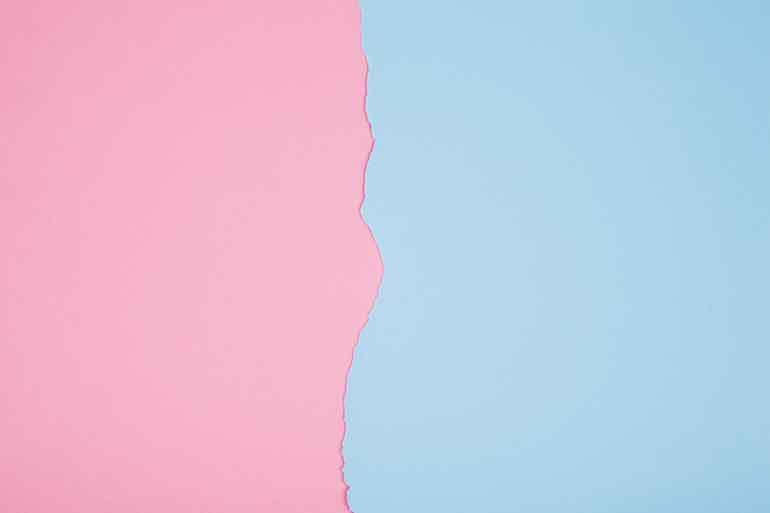 When you think about politics, what comes to mind? If you are like most Americans, it is probably not a pleasant image.

Indeed, the United States has become increasingly divided over recent years, and it often seems like representatives are accomplishing less and less as a result of the political split.

In an effort to address the issue of national divisiveness, a group by the name of No Labels has come together with members from both sides of the aisle to spread a perspective of bipartisanship to all who will listen. According to the coalition’s founder, Nancy Jacobson, cooperation between parties is the key to bridging the giant gap that currently exists in today’s politics.

Although politicians sometimes throw around the word “bipartisanship” in the news, its meaning is not always so clear. Basically, this approach to politics occurs when opposing groups work together to accomplish shared goals. As the U.S. becomes more divided, citizens are witnessing examples of this kind of leadership less and less often, especially from the federal level.

Despite its growing rarity today, examples of bipartisanship have occurred many times throughout the country’s history. From the days of debating the Constitution to the days of ending slavery or putting a man on the moon, American legislators have come together, time and time again, to put the best interests of the American People ahead of political nonsense.

Passing a law is not always easy. Often, it is quite the opposite. In particular, when it comes to issues that the majority of people consider to be controversial, legislation usually requires the work of both major political parties before voters are willing to accept an idea. In the past, bipartisanship has led to the passage of many new laws. Here are just some examples:

By looking to history for strong examples of bipartisan leadership like the ones above, today’s elected officials can find some guidance for going forward.

When researchers have looked into American preferences, the majority of citizens express a desire for more civility and cooperation in politics. As such, studies suggest that more collaboration between opposing parties has the potential to bring Americans together in the passage of bills necessary to address the outstanding needs of the nation. In addition to getting more work done, other benefits to bipartisanship include:

At the end of the day, there is no doubt about it: When political opponents are able to set aside differences to focus on the greater good, the entire country benefits.

On the other hand, anyone familiar with current events in the U.S. can attest to the negative consequences of national division. Although parties can provide voters with a sense of identity, sometimes that identity prevents them from seeing the bigger picture. Rather than seeing themselves as Americans, many people start seeing only Democrats or Republicans, liberals or conservatives. When this happens, the cost goes beyond unproductive name-calling. When leaders cannot work together, legislation stalls and citizens often suffer as a result.

To move forward, the American People must start demanding their representatives to stand up against petty political games. Instead of the current situation in Washington D.C., citizens deserve leaders who are willing to work together to put their constituents before their political affiliation.

Although today’s political atmosphere can be frustrating, it is not hopeless. To move forward, leaders must start working together to bridge the gap between political parties. Then, everyone can win.

Featured Image: Ripped paper by freepik
Please Note: This post may contain affiliate links. By clicking on these links you will not be charged any extra for purchasing goods and services from our preferred partners however flippingheck.com may receive financial compensation which contributes to the running of the site. For more information please read our Advertising & Affiliate Disclosure Policy
Filed Under:

« Telemedicine in A Post-COVID-19 World – 6 Be...
Looking Youthful Gorgeous Without Makeup »