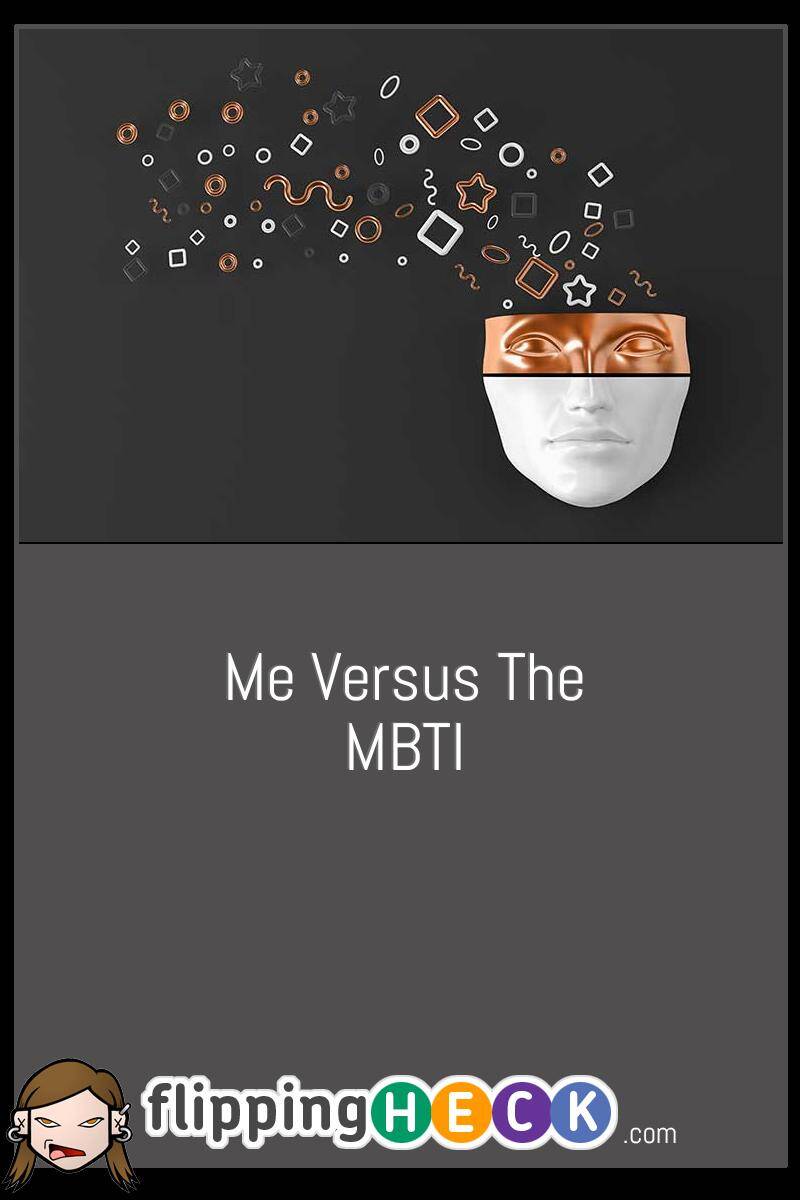 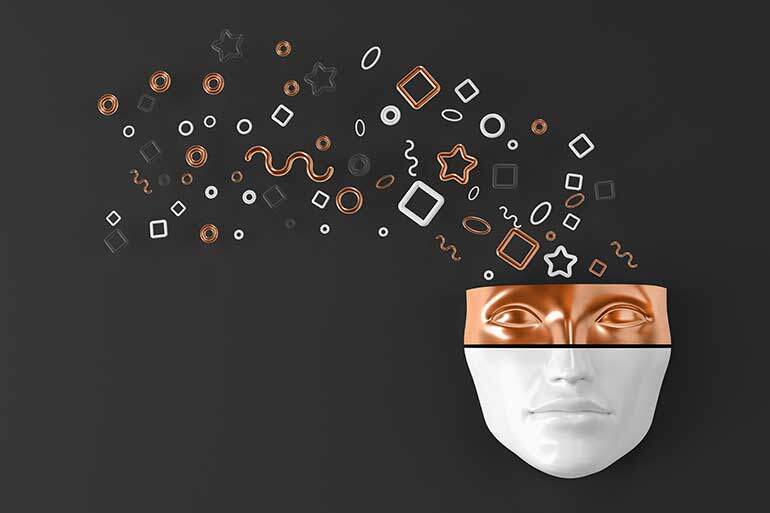 Me Versus The MBTI

It’s not often that I write about myself personally; I guess I find it a little embarrassing. However I have recently been taking an inward
look at myself (which is something I don’t do nearly often enough) and I thought I’d write about what I’ve discovered.

I’ve just retaken an online version on the MBTI test. The last one I took was more geared towards blogging than the
workplace but it provided an interesting enough insight. Back then (in January) I was classed as ISTP, now I appear to be ISFJ.

I was quite surprised that I was still in the “introverted” group. The past 8 months or so has seen me undergo quite a drastic change in terms
of personality (well, I think I’ve changed at any rate, whether others see the same is a different kettle of fish).

The past few months has seen me build up confidence that I never thought I’d have. I’m still working on it but I am getting there. As an
example, if a client called me a few months ago I would have made any excuse not to talk to them. Not because I didn’t like that
particular client but because I was nervous about speaking with them. Now I merrily chat away and actually look forward to some clients
calling me – of course there are the odd few that make me groan but that’s only natural in any workplace!

When I was out, I would only talk to the people I already knew. This made meeting new people virtually impossible, I wouldn’t talk to them
even if they were introduced to me by a mutual friend which was rather pathetic when you think about it – especially as I don’t even consider myself shy.

I was afraid. Simple as that

I was scared of embarrassing myself, coming off looking like an idiot, putting my foot in it, not being good enough, being too good – you name it, I was afraid I’d do it. Which is a rather sorry state of affairs for a person in their late twenties. This is the time of your life when
you’re supposed to be so full of confidence that you don’t care what others think – ha!

I think part of my inferiority complex was in some way due to my Mum. Sure, it’s easy to blame your parents for
your own shortcomings but I think I am justified in this case. The way she interacted with people, especially those she had just met, was
amazing. She’d talk to anyone not caring what they thought of her. She’d be the first one to agree to help out on a committee or the first
on stage at the Drama Group and everyone was always saying how nice she was, or brilliant, or funny, clever, friendly, caring…. the list is
endless and that’s a heck of a lot to live up to.

When she died people assumed that I was going to step into her shoes and take over her responsibilities which I did in a family way but not socially.

A couple of years ago, my Dad decided to get involved in the local community and became treasurer of our village hall. The problem with
rural communities at the moment is that a lot of people move in, forcing locals out (and I some may class me as one of “those” people) and they rarely use village amenities or take part in village life, they merely use their house as somewhere to sleep but at least they can say they
have a house in the “country”.

Anyway, I digress. The village hall was short of committee members and my Dad asked me to join, which I reluctantly did. I mean, here I am
sitting with people I’ve known since I was a child, knew them as “Mrs So-and-So”, would never dream of calling them by their first
name,  and viewed them through an 8 year old’s eyes.

It was difficult, it was daunting, and it was the best decision that I could have ever made. It gave me the confidence to talk to people; made
me realise that now, finally, I am a grown up that is capable of interacting with people on their level and not looking like a complete
nonce after all.

That’s why I was so surprised to still be considered “Introverted” by the MBTI test. I wonder if I will always be classed as introverted even though I personally feel very extrovert (considering what I used to be like).

I also wonder why employers and human resources departments put so much stock in these tests, quite often people can’t even get an interview based on information from something that may not reflect their personality or way of working at all.

And that’s a real shame.

The above test no longer works, you can take an alternative here.

About The Author
Katy is always trying to be more productive one day at a time! Whether it's analogue, digital, motivational or psychological who'll try any system that will help her get things done and get organised. As well as running FlippingHeck.com, she also loves making music and reviewing things.
Featured Image: Geometric shapes coming out of a plaster head by parameprizma on Freepik.com
Please Note: This post may contain affiliate links. By clicking on these links you will not be charged any extra for purchasing goods and services from our preferred partners however flippingheck.com may receive financial compensation which contributes to the running of the site. For more information please read our Advertising & Affiliate Disclosure Policy
Filed Under:

« Manage Your Manager How To Cope With Ineffect...
Sony Profits In Free Fall »