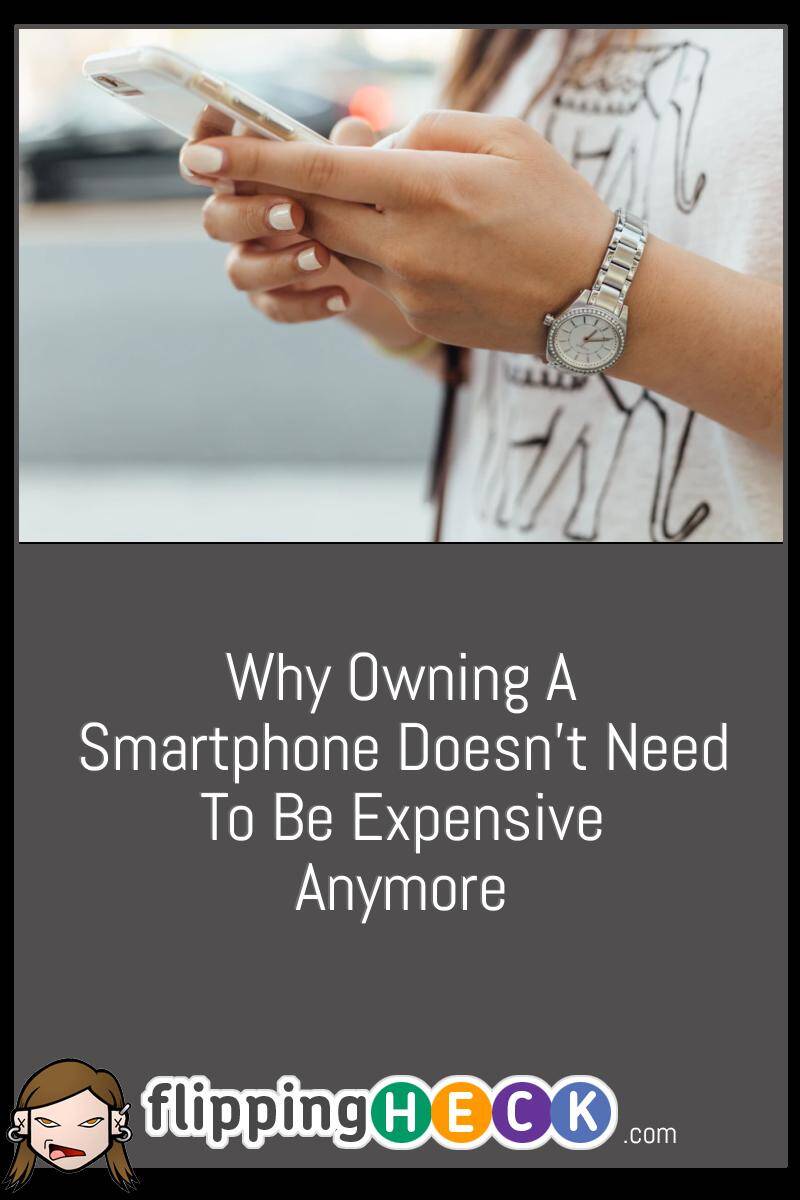 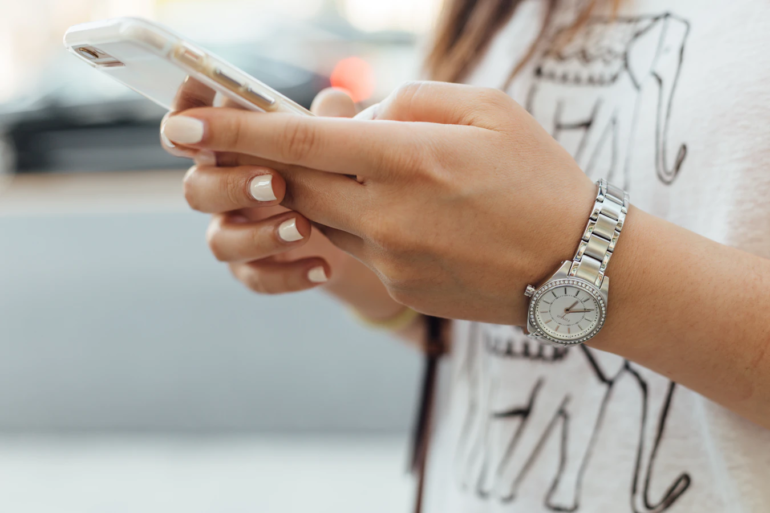 Why Owning A Smartphone Doesn’t Need To Be Expensive Anymore

In the past, owning a smartphone was considered to be a luxury. It was basically a fancy phone that could do all kinds of neat things like go on the internet, play more advanced games and even play video and music. However, as the years went on and technology advanced, smartphones became more than just luxury devices. These days, most people consider a smartphone to be even more important than a computer, especially if you want to stay connected to the modern world.

However, owning a smartphone can be rather expensive. The phone itself can often cost a lot of money and most people aren’t aware of cheaper ways to own a smartphone. So in this post, we’re going to take a look at a couple of tips that can help you get a smartphone without having to pay a ludicrous amount of money.

Smartphones from well-known brands such as Apple and Samsung can be incredibly expensive. Although both companies have flagship phones as well as lower-end models, the asking price of an entry-level Apple or Samsung phone can still be expensive. Luckily, there are plenty of budget smartphone manufacturers now that offer you incredible value for what you’re getting.

The best budget smartphone brands include Xiaomi, Huawei and also Motorola. These brands typically offer low-priced phones that are still packed with features. Although some people might not enjoy the Android operating system that they come with, it’s still a fully-functional smartphone that does everything that a more expensive smartphone can do. The only exception would be unique features, storage size and the power of the hardware. For instance, a more expensive phone will be able to play more demanding video games, but for most people, gaming performance usually isn’t a deal-breaker!

In short, you should realise that there are some fantastic smartphone choices that can be had for a fraction of the cost of a major brand. To make things even better, these phones are often on sale when a newer model comes out, meaning you can pick them up with huge discounts attached to them.

Pick a plan that suits you

The most common way for people to get a smartphone today is to go to a mobile network store and then ask for advice. However, a lot of these places are out to get as much money as possible from you which is completely understandable given that they’re a business. However, this doesn’t really benefit you as they’re probably offering you plans and phones that are expensive and don’t offer much.

This article titled How Do I Choose The Right Mobile Network? is a great place to start looking for more information about how to pick the right mobile network for your needs. We would also suggest you start looking at how much you might use your mobile phone and pick between a pay-as-you-go scheme and a monthly contract. Pay-as-you-go usually means fewer minutes, texts and data, but you only pay for what you use. This can be a much better option if you don’t use your phone much or only occasionally send messages and make calls. Monthly options usually come with a lot more minutes, texts and data, but you’re tied to a contract that often also includes a phone. This can be incredibly expensive, so we advise against it if you’re not a heavy user.

In today’s world, perhaps the most important metric when deciding on a good-value phone plan is how much data you get. Most people don’t make too many calls or send traditional text messages. Instead, they opt for messages on apps like WhatsApp and even send voice or video clips instead of calling. So when looking for a plan, try to pick one that offers more data. 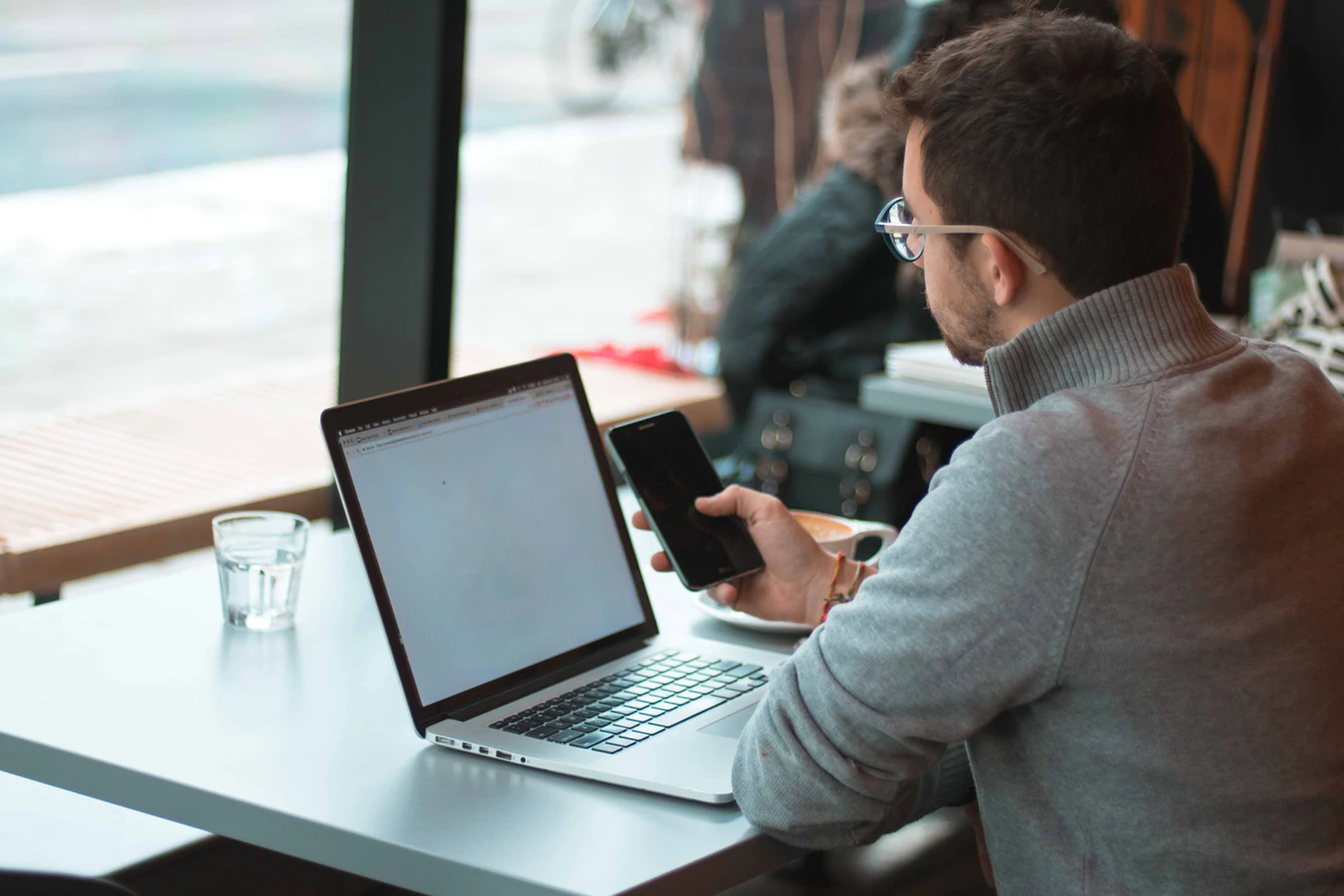 Another way to get a great deal on a smartphone is to buy a refurbished one. Refurbished tech is often a fantastic way to save a tonne of money on a mobile phone, especially if you’re not too concerned with a few scratches on the body of a phone. However, there is a difference between refurbished and used that most people don’t quite understand.

When buying refurbished, the device will have been thoroughly inspected and restored as close to its original quality as possible. This might also mean replacing certain components such as the battery, but this will often be mentioned in the listing when you purchase it. You might also find that the screen will have been replaced which is common if it was previously damaged or not functional.

On the other hand, buying used means that no work has been done on the smartphone. This means that it comes in the same condition that the owner left it in. This might mean the battery is weak (if it’s an old phone), there might be certain underlying hardware problems or the screen might be damaged.

If you’re buying used, it’s vital to check on the condition of a used phone as it often doesn’t come with any warranty. Refurbished phones typically do come with a warranty so you’ll be able to swap them for a new one or get a refund should it not work. If you want to save a huge chunk of money on your smartphone, it’s a great idea to look at used and refurbished technology sites to get the best deals. While you can make a lot of savings by simply going to a used technology store, some of the best deals come from refurbishers that take large volumes of smartphones from companies that no longer need them. These are smartphones that have been previously used by large corporations. They’re refurbished to a high standard and sold to average customers, often with warranty and additional accessories.

We hope that this article has been useful in helping you purchase an updated smartphone at a much lower price. Keeping a smartphone around can be expensive, but if you’re being smart and frugal, you’ll find that it can be very affordable.

Featured Image: Woman holding a smartphone by Paul Hanaoka on Unsplash.com
Please Note: This post may contain affiliate links. By clicking on these links you will not be charged any extra for purchasing goods and services from our preferred partners however flippingheck.com may receive financial compensation which contributes to the running of the site. For more information please read our Advertising & Affiliate Disclosure Policy
Filed Under: