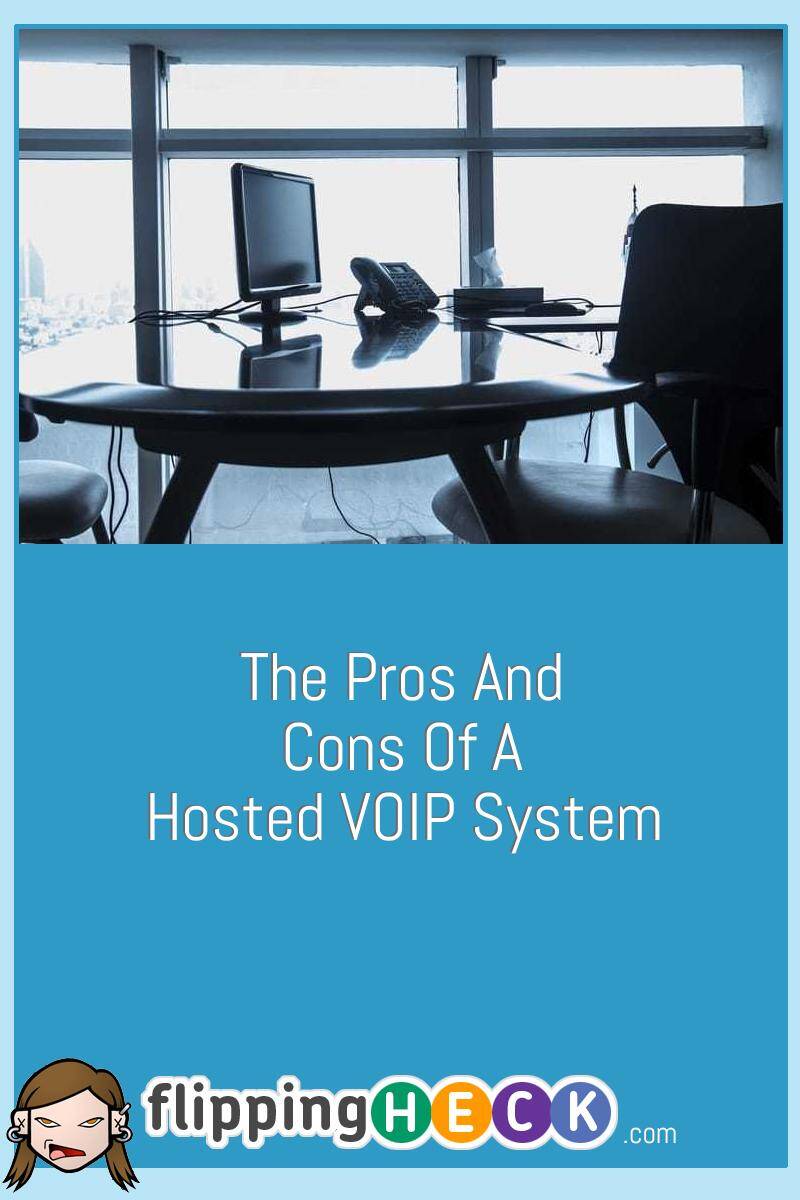 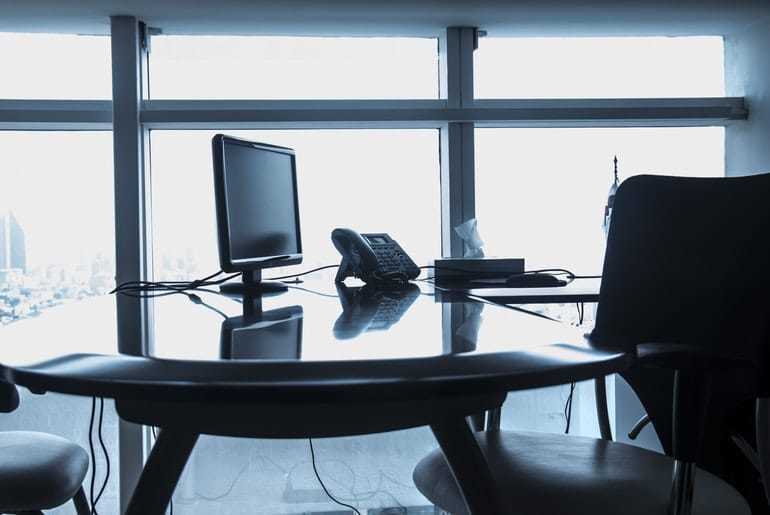 The Pros And Cons Of A Hosted VOIP System

In this day and age, it isn’t practical to compete in the fierce world of enterprise without a dedicated business phone system. After all, when a potential customer gets through to your business on the phone, the system can help you to act on this golden opportunity to make a positive impression.

Exactly which type of corporate phone system you should select can depend on various matters. A hosted VoIP system can seem like a balanced solution, but how do the pros and cons stack up?

VoIP is short for Voice over Internet Protocol. Phone systems with the “VoIP” tag enable both voice and multimedia communication over the internet. As high-speed internet has fallen in price, small businesses have especially noticed the cost benefits of switching to VoIP.

Calls made over VoIP can be practically free; only the regular billing of internet usage would need to be taken into account, Information Age points out.

If you took up a hosted VoIP phone service from the UK telecoms firm Planet Numbers, the monthly savings on phone calls could even be as significant as 90%. That’s judging from a figure shared by Planet Numbers itself, which says that most users of the service save at least 75%.

Con: a VoIP system can fluctuate in reliability

Have you often felt frustration setting in as you have attempted to access a particular website as a matter of urgency, only to realise that the internet connection seems to have slowed or stopped?

If so, you can probably already imagine another potential dilemma with regularly using VoIP for your corporate phone calls. Should your internet speed suddenly drop, so could business calls being made at the same time. This wouldn’t bode well if you were on the phone to an important client.

It’s also one reason why some businesses might prefer to cling to their old PBX systems. These systems use traditional telephone wires which have stood the test of time, having originally been implemented before the internet was even invented.

Key to the beauty of a VoIP phone system is that it isn’t strictly just a phone system. It can also be used for web conferencing, faxing, sending voicemails and emails and instant chat. An impressive amount of functionality can be packed into just one system.

You might worry that having so much functionality at your fingertips would entail a lot of exhausting maintenance work on your part. However, on the contrary, with a hosted VoIP system, it would be the service provider – for example, Planet Numbers – which looks after all of the technology for you.

This wouldn’t be the case with an on-premises VoIP system, where all of the equipment on which the system relies will be kept on your corporate premises. Business News Daily explains more about the differences between an on-premises and cloud-based VoIP system. If you would like to install the latter in the UK, Planet Numbers could assist you.

Featured Image: Chairs, table & phone by window by Pixabay on Pexels.com
Please Note: This post may contain affiliate links. By clicking on these links you will not be charged any extra for purchasing goods and services from our preferred partners however flippingheck.com may receive financial compensation which contributes to the running of the site. For more information please read our Advertising & Affiliate Disclosure Policy
Filed Under: