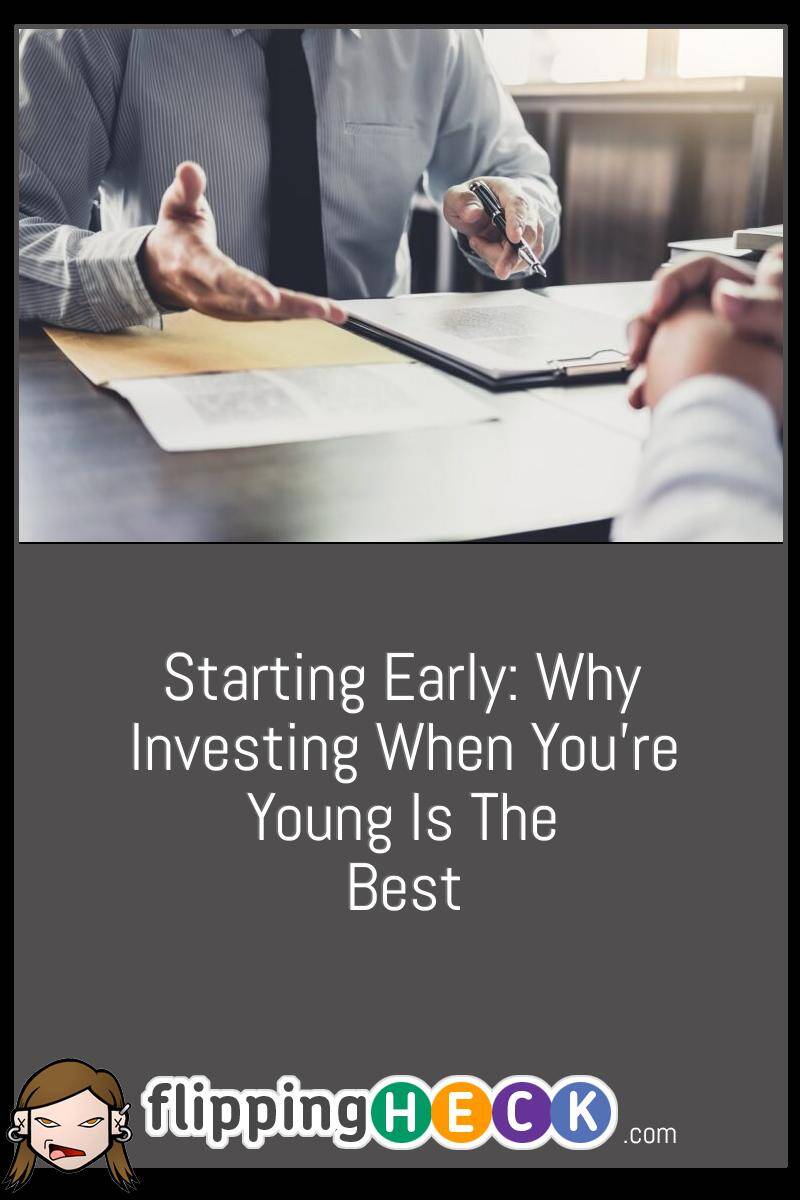 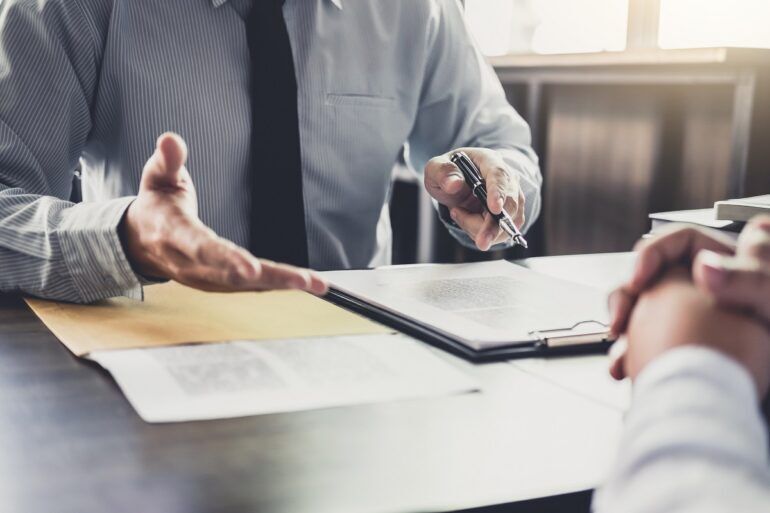 Starting Early: Why Investing when You’re Young Is the Best

How would you like to be a billionaire before you reach your 30s? Or better yet, how about before your 21st birthday? Truly it is a long shot for most of us. But it’s not impossible. A handful few have earned as the youngest billionaires on the planet. The fastest way anyone did it is via inheritance. That’s how Kevin Dave Lehman, 18, got to be the youngest billionaire today. A German, Kevin would have been a billionaire at 14 as he was already given a stake in a drug store chain in Germany owned by his father. That stake remained under trusteeship until he reached 18.

Even more awesome, some young billionaires built their fortunes by growing a business. DoorDash founders Andy Fang and Stanley Tang, both 28 years old, hit the jackpot when their food delivery app became the go-to app for a nation hungry for more. To date, DoorDash is the largest food delivery company in the entire country, with over 20 million consumers and 1 million dashers (delivery guys). Both Fang and Tang are worth $2 billion each.

You may not see it yet, but investing and being in business when you’re still young has its merits. Indeed, shying away from such a glorious opportunity may not be wise. Know the road ahead isn’t really paved. But the returns that await in the end for someone who invests early could be well worth it.

Let’s face it. We don’t live forever. Despite our myths and legends of people living as immortals, we all have a shelf life on the planet. You’d be lucky to live a hundred years old.

Therefore, when you invest young, you still have lots of time to recover should your investment run afoul. In short, you can still make up for the loss. On the other hand, an investor who invests at a later stage in his life will find he has less elbow room to cover up for the loss should things go south.

For instance, when you acquire a house and lot through bank financing at an early age, you have a greater chance of repaying your loan compared to if you invest at a later stage in life. By that time, your ability to find a job can be largely compromised.

This also means that if you invest early, your investment has a greater potential to grow. Once you’ve paid in full the property you’ve invested in, you can now earn from it by either renting it or selling it at a higher cash price. You might not enjoy your investment if you started in your 60s. 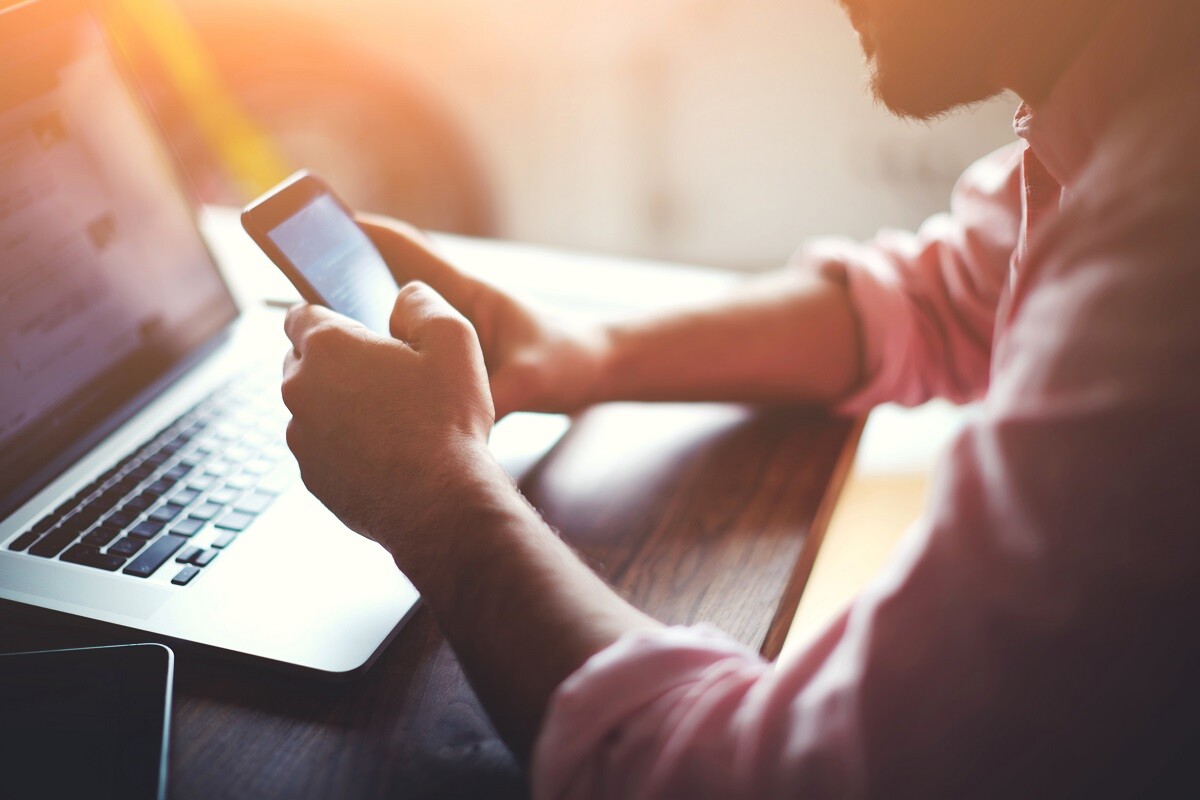 Investing is a habit. When you start early in investing, you develop a habit early in life: saving. That means you’re more aware of the bottom line. Rather than waste your time on worldly pursuits, you’ve focused your attention on saving. In the process, you learn to cut unnecessary expenses and put your attention instead on things that can help you multiply your money.

Greater Value Of Money Over Time

A magical term that has helped a lot of people is compounding returns. It’s actually the amount your money multiplies over a specific period. Think about it. If you invest early, the money you invested will multiply by the time your retire.

And as your money grows in time, you can afford things that people your age can’t. Surely, that puts you in a lot of advantage compared to people who invest later in their lives.

Aesop’s fable The Ant and the Grasshopper points out a fundamental life lesson. The ants always worked hard on sunny days. They gather food and store them. The grasshopper, on the other hand, plays around. When the rainy days come, the grasshopper will starve while the ants will thrive.

When you invest early, you have something you can rely on when hard times come. Indeed, there are unavoidable emergencies that would require you to shell out money. Once these hard times hit, the investments you made early can help you go through such a storm. The money will come in handy. Even better, you won’t end up incurring a series of debts to get by.

Money that is invested early can give you stunning returns. As mentioned, early investment means you’re bound to have surplus money faster than most people. With such an amount parked in a suitable investment, your ability to lend to others increases over time. In short, you become a creditor and earn substantially more than those who invested late.

Think of it as a house. Investing early means you’re building a house earlier than most. Such a drive will allow you to achieve earlier. That translates to financial stability earlier in life.

Take note that saving for your retirement can start even in your 20s. You need not wait to be in your 50s to start doing so. When you do so, you achieve financial stability earlier than most. Thus, when you retire, a larger retirement package awaits you than most.

Featured Image & Post Image: Provided by the author
Please Note: This post may contain affiliate links. By clicking on these links you will not be charged any extra for purchasing goods and services from our preferred partners however flippingheck.com may receive financial compensation which contributes to the running of the site. For more information please read our Advertising & Affiliate Disclosure Policy
Filed Under: