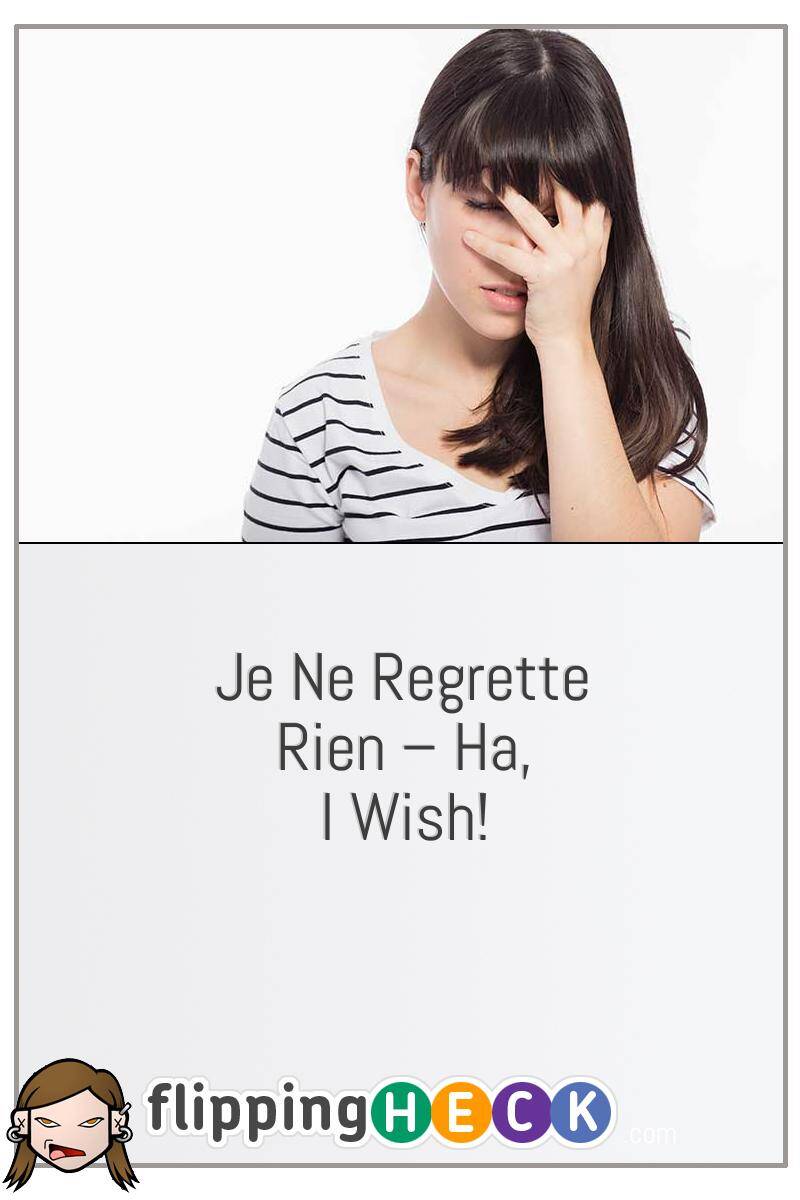 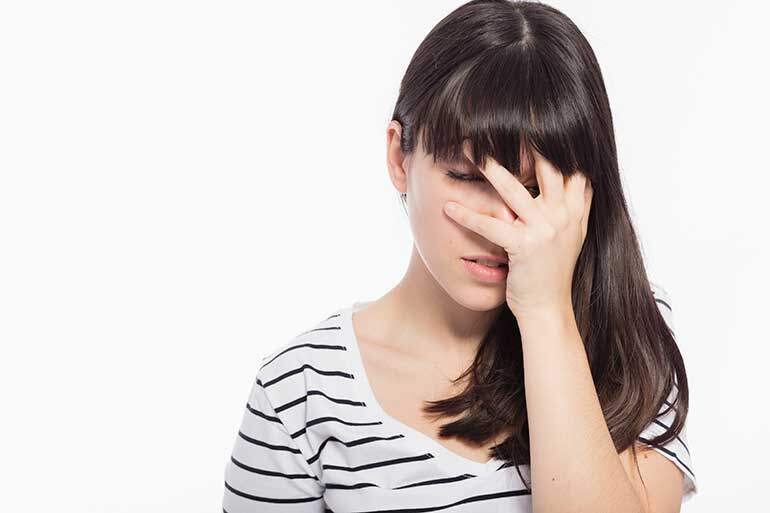 Darren Rowse at ProBlogger is running a group writing project called “If I had to start my blog again“. I don’t usually take part in these things but this one peaked my interest.

Figure out my niche

When I first started my blog about two and a half years ago it was because I wanted to practice my coding skills. I built the entire platform from the ground up and merrily started blogging away without a thought for
who I was writing for, I think it was just for me mainly.

My friends got to hear about it, then their friends and soon I had a nice little cult following eagerly waiting to hear of my drunken exploits over the weekend which was fine at the start but I realised that wasn’t
the way I wanted to go.

In retrospect I would have started my Productivity and Project Management posting a lot earlier
and set up a completely separate blog for the drunken anecdotes. Sure I still add them to this site occasionally but I’ve now found my focus it’s only a shame that it took me so long to figure it out.

I finally decided to do a series after reading “10 steps to writing a successful series on your blog“. I’d orginally steered clear of them because I thought I had nothing of real value to say or add. I wish I’d had the confidence sooner to say “Hey, actually I know something and I think know people will be interested in it”.

I know there’s an old adage “Publish and be damned”, but I think that I could maybe have been, and be, a bit less “middle of the road” when it comes to reviews and commentary, but I’m sure that’ll come as my
confidence grows.

As I mentioned, I’ve built this entire blog platform from scratch and I can’t seem to stop fiddling with it from a back-end/coding point of view. The problem is that occasionally I focus more on the code than
the content – very naughty. I guess this wouldn’t have happened if I was using something like WordPress but at least I have complete control over everything that goes on – I just need to stop embracing every new fad that comes along.

What’s in a name?

When this blog was solely about my antics and stalking comedy stories, the “Flipping Heck” name seemed quite appropriate. Now I’ve changed the focus it doesn’t really fit in with what I’m writing about, I don’t want to change it though as it’s been linked to and indexed quite a bit so I suppose I’m stuck with it now…

Don’t be so cheap

It’s a bit confusing, I wanted originally to keep the blog separate from my “corporate site” so I purchased the “flippingheck.com”
domain, I was too cheap to pay for extra hosting (and regular readers will know I’m extremly cheap

) so I just forwarded the domain to a subfolder of this site. Bad idea! Not only does it tie my blog to me
(not a problem now but it was a really stupid thing to do when I was ranting and raving about my stupid Pointy Haired Boss), now I really want to sort the “Branding” out it’s going to be a nightmare.

When I finally host this website on it’s own brand-spanking new webspace I have to change all of the Google accounts over, run through the database to remove all references to this site, redirect the posts on the old site and then cross my fingers and hope Google realises what’s happend – nightmare! I shouldn’t have hosted it this way to start off with.

Don’t be ashamed to ask for money

I resisted Adsense, and any form of advertising for ages, I guess this goes back to the confidence thing – how could I ask people to click on an advert to give me money when I was writing drivel?

I wish I’d started it sooner

I admit I make next to nothing. Heck, I haven’t ever received a payment
from Google yet! But that’s not the point, with the topics I write about, I see the adverts as an “extra value service” for my readers.  Sure, people are trying to sell something but if it’s related to what I’m blathering on about then what’s wrong with that? I see it as an extra information resource.

Crikey Katy, is it all worth it with those regrets?

Of course it is! I’ve finally found my path and the above points are nothing too major to deal with really.

Anyway, I don’t believe in regretting anything, sure I may have had a moan here but the above points aren’t regrets, they’re just what I’d do differently if I had my time again.

So, I’m still going to keep blogging – you can’t get rid of me that easily!

About The Author
Katy is always trying to be more productive one day at a time! Whether it's analogue, digital, motivational or psychological who'll try any system that will help her get things done and get organised. As well as running FlippingHeck.com, she also loves making music and reviewing things.
Featured Image: Ashamed woman by freepik
Please Note: This post may contain affiliate links. By clicking on these links you will not be charged any extra for purchasing goods and services from our preferred partners however flippingheck.com may receive financial compensation which contributes to the running of the site. For more information please read our Advertising & Affiliate Disclosure Policy
Filed Under: