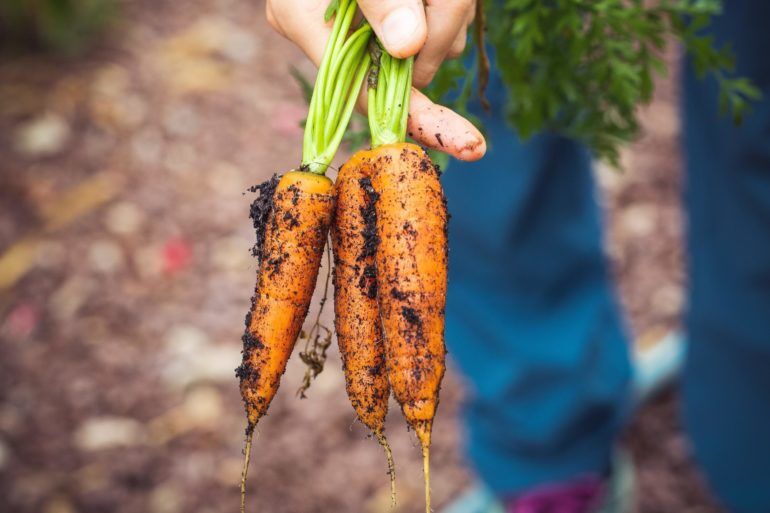 How To Bring Your Sustainable Living To A Higher Level

Climate change is no longer a topic for concerned scientists or fringe eco-warriors. It’s arrived, and it’s not pretty. Extreme weather events are becoming increasingly common. Temperature records are being broken on what seems like a weekly basis. Mother Earth is not doing well.

And North America (and other Western countries, to be fair) can take a huge chunk of the blame. Embarrassing fact: if everyone lived as we do in the United States, we’d need five Earth’s to keep up. Bummed out about what we’re doing to the planet? Here are multiple ways to take sustainable living to a higher level, one that actually makes a difference.

We can talk about your frequent holidays and how all of those air miles are killing the environment. While that’s partially true, the most frequent journey you probably make is your daily trip to work. Still driving your car every morning? It’s time to talk about sustainable commuting. Leave the car in your garage when possible. Consider alternatives:

In Holland, 30% of all commuters use a bike. The US is not doing as well, with the number of commuters on bikes actually dropping the last couple of years. And that’s despite a number of cities investing plenty of money into becoming more bike-friendly.

The reason? Sadly, a growing economy has meant more car sales. Not to mention the comparatively low gasoline prices. We obviously think you should be part of bucking that trend.

It’s a bit of a drag, but public transport is far better for the environment. Get some reading done and catch a bus instead of grabbing the car keys next time. If you live in cities like New York and San Francisco, it’s a no brainer.

Do you really need to be in the office every single day? We get that it won’t be possible for everyone, but consider talking to the higher-ups about working from home one day per week.

It’s not just about the environment; many people also find they’re more productive that way. In fact, a two-year Stanford study has shown that workers that do a proportion of their work from home are far more productive than the average office dweller.

Traffic in the US is nearing breaking point. Yet 75% of commuters hop into their cars alone. While carpooling has been around for decades, it’s always been limited to people from the same company or those we know. Until now.

According to a study conducted by MIT, using services like Lyft or Uber can cut down congestion by a factor of three. For an upgraded carpooling experience, there’s nothing better than Waze Carpool. The Google product links drivers with commuters, and since late last year (2018) it serves every single US state.

Go Organic and Local with Your Veggies

The average American plate of food has traveled an average of 1500 miles to get to its final destination. That’s a lot of gasoline just to get some potatoes, carrots, and green beans (okay, a weird combination, but you get the idea!). Not to mention the yucky preservatives that supermarkets need to use to keep that food fresh.

Instead of tucking into tomatoes from California or apples from Massachusetts, why not go local instead? Farmers markets are popping up everywhere, giving consumers the option of going local for their fruits and veggies.

But we think you can go a step further.

We think you should consider starting your very own veggie garden. It’s not as difficult as it sounds, nor do you need a lot of money or space (yes, even apartment dwellers can get in on the action!). For example, for just $30 bucks you can start growing herbs on your balcony. Start small and build things up slowly; you’ll get there! And remember, always use organic fertilizers.

The aim of every sustainable household is to go for zero waste. In practical terms, we’re talking about fitting your yearly waste into a single trash can. That’s it. And you know what? It’s totally doable. Here’s how:

Yes, it’s important to make changes in your own household first. We recommend taking baby steps before trying to run. But once you’ve got your veggie patch going, you’re using your bike to get to work, and you’ve reduced your waste to almost nothing, it’s time to ramp things up even further and get involved with environmental groups.

Before we scare you off, we’re not (necessarily!) talking about going to the streets and protesting. We’re not saying you need to tie yourself to a tree or something. But you can get involved with advocacy groups, for example. The Nature Conservancy and Greenpeace USA are two solid organizations that can help you expand what you do for the environment.

And that’s just the start. There are countless ways that you (yes, just you!) can make a tangible difference to our environment. Sustainable living isn’t as difficult as it sounds, but it does require a little bit of effort and tweaks to the usual way of life. But when the planet is on the line, it’s worth it. 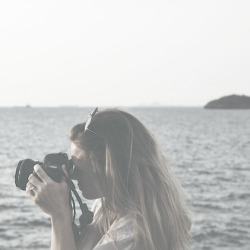 About The Author
Theodora is a passionate blogger from Sydney and she is someone you would call an IT nerd. Also, she takes great interest in psychology and helping people deal with their mental and anxiety issues. Besides that, she loves martial arts and enjoying the nature.
Featured Image: Supplied by Author
Please Note: This post may contain affiliate links. By clicking on these links you will not be charged any extra for purchasing goods and services from our preferred partners however flippingheck.com may receive financial compensation which contributes to the running of the site. For more information please read our Advertising & Affiliate Disclosure Policy
Filed Under:

« How To Overcome IT Business Decision Making Ch...
How To Lead When You Arent Perceived As A Lead... »