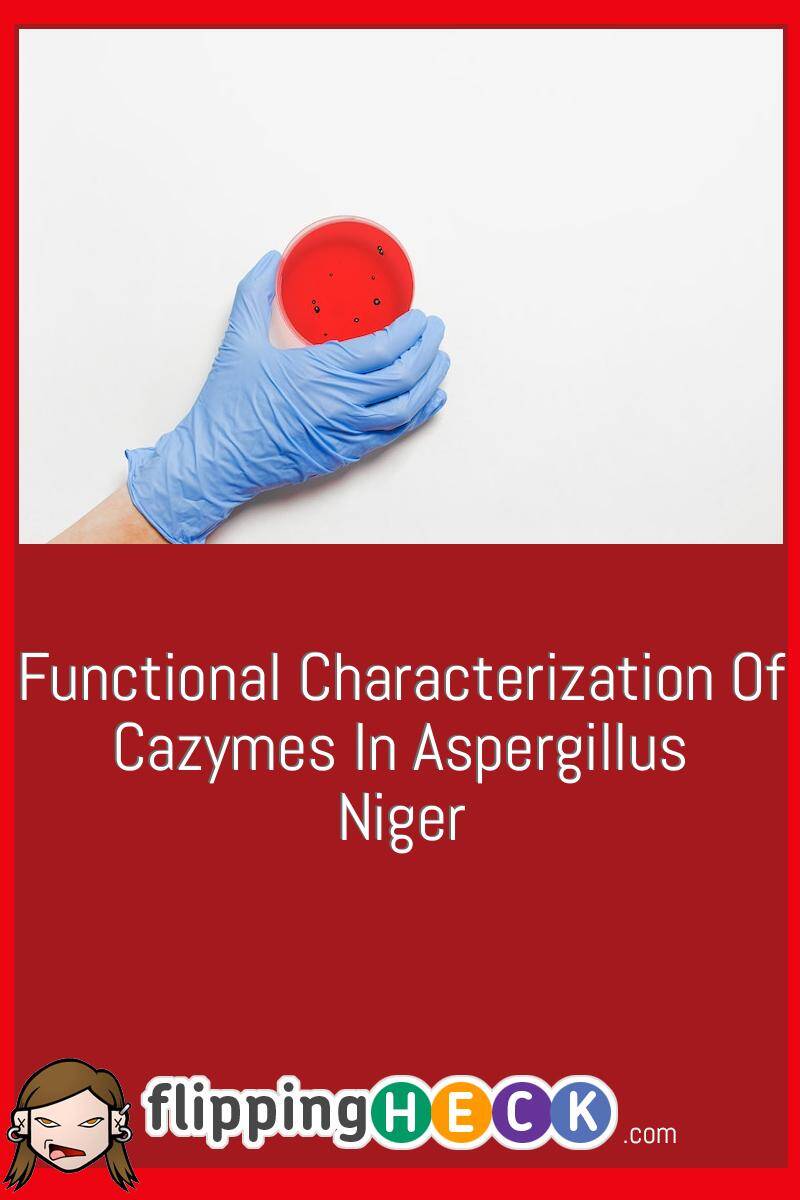 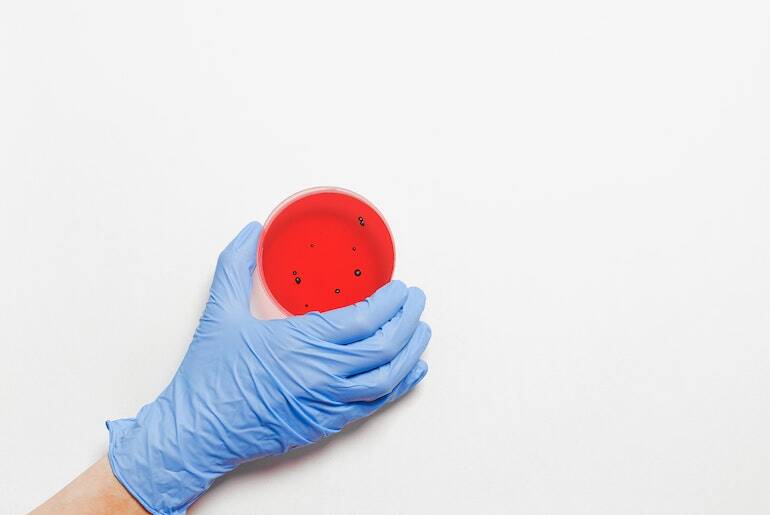 Aspergillus niger has many uses, both in the food and pharmaceutical industry. This versatile fungus can turn cheap substrates into valuable molecules. It was first used to produce citric acid from simple sugars by Pfizer in the 1920s. It was also successfully used to produce gluconic acid. Today, weak acids such as gluconic acid are used as pH regulators, flavor enhancers, antioxidants, and preservatives.

Cazymes Are Responsible For Breaking Down Plant Cell Walls

CAZymes are a family of microbial enzymes involved in the breakdown of plant cell walls. They are classified into six major groups, including glycoside hydrolases, glycosyl transferases, polysaccharide lyases, carbohydrate esterases, and auxiliary activity enzymes. These enzymes have played an important role in improving our understanding of plant cell wall degradation. Understanding how CAZymes work is important to identifying extrinsic plant cell wall-degrading enzymes.

Aspergillus niger’s CAZyme activity is regulated by carbon availability in its environment. It can respond early to plant carbon by growing on wheat straw. This response may be due to the fungus’ high sensitivity to carbon.

The transcript abundance of the CAZy genes was investigated using targeted proteomics. Induced CAZymes have bimodal patterns of expression between the 3 and six-h time points. The highest transcriptional abundance of CAZy genes occurs in the middle of the time course (9-24 h).

The CAZymes of Aspergilli niger are involved in the depolymerization of pectins. They have been classified into two groups, which are based on their substrate. These are endo-beta-1,4-glucanase and endogalactanase. Various strains of Aspergillus are capable of destroying pectin.

Fungal virulence is highly dependent on the CAZymes. Both enzymes contribute to the virulence of the fungus. The former plays an important role in activating plant immunity. In addition, the latter is a key component of the fungal cell wall.

The CAZyme database contains genome-wide information about these enzymes in fungi. RNA-sequencing and microarray methods have been used to map the genes responsible for this process. These technologies are extremely useful for discovering the function of the CAZymes in fungal genomes.

Chitinases are a family of fungal effectors that degrade the b-(1,4) linkages in plant cell walls and release N-acetylglucosamine oligomers. Chitinases are widely expressed in fungi, and they play an important role in fungal development and autolysis.

Aspergillus niger is a fungus that has been used in the production of several chemicals, including citric acid. Different strains are used for different purposes, and the World Health Organization has assessed all of them as safe for daily consumption.

Although Aspergillus niger is generally non-pathogenic, it can still cause serious disease in people if inhaled in large amounts. It is also known to cause otomycosis, a disease that affects the ear. The condition can be painful and can cause temporary hearing loss. In severe cases, the ear canal and tympanic membrane can become damaged.

In 1916, James Currie found that Aspergillus niger produces significant amounts of citric acid. The species grows best when the pH level is between 2.5-3.5. The pH level is vital because it curtails the formation of gluconic and oxalic acids. This study laid the foundation for industrial citric acid production. Pfizer took advantage of this discovery in 1923 and began commercial production.

Biotechnology is a fast-developing field, and the production of useful organic acids from Aspergillus niger can be economically viable. The strain YX-1217, for example, has been modified to produce itaconic acid through metabolic engineering. The PglaA promoter was used, which resulted in enhanced itaconic acid titres.

Aspergillus niger is an important biotechnological resource. This fungal species has an extensive metabolic diversity and is able to overproduce several secondary metabolites with high pharmaceutical potential. It is one of the few fungal species with a robust multipurpose cell factory that can produce an impressive range of products. Its genetic landscape has been studied extensively by researchers, and a variety of targeted genetic transformation systems have been developed.

Aspergillus niger is widely isolated from fruits, nuts, cereals, oilseeds, and maize. However, it is also capable of growing on nearly any other type of stored commodity. This makes it particularly appealing for planetary-scale applications and long-term space missions.

Aspergillus niger is superior to other microorganisms for the commercial synthesis of citric acid. It ferments a wide variety of inexpensive raw materials and delivers high product yields. It has the potential to be improved to produce highly concentrated products. For this purpose, studies have focused on mutagenesis in which different mutagens are used to induce mutations in A. niger.

Recent Functional Characterization Of Cexa And Other Cazymes In Aspergillus Niger

Recently, functional characterization of CexA and other AZAzymes in Aspergillus nigrin was performed using a PgpdAg promoter to enhance the gene expression of the citrate exporter cexA. The PgpdAg promoter increased the transcription level of cexA by 2.19-fold and induced a 2.48-fold increase in citric acid titer when cexA was overexpressed. This study provides a novel and intuitive workflow for quantification and evaluation of A. niger promoters and provides a new model for quantitative evaluation of promoters.

The aguA gene in Aspergillus niger encodes an a-glucuronidase and an alpha-amylase. Both are necessary for the complete hydrolysis of xylan and for the induction of the xylanolytic enzyme spectrum. Moreover, another gene encoded by aguA is required for the production of the a-glucuronidase.

The study also studied the co-expression of characterized CAZymes and uncharacterized CAZymes and characterized novel targets of transcriptional regulators. It also examined the initial response of A. niger to different carbon sources. Microarray data were collected for the wild type N402 strain, which was grown on 23 different carbon sources. The regulatory mutant strains were grown on various compounds that induce specific transcriptional activities.

The sub-cluster H-1 contains genes that are specifically induced on ferulic acid. The other genes encode b-glucosidases and LPMO.

Featured Image: Person holding a petri dish containing a culture by Anna Shvets on Pexels.com
Please Note: This post may contain affiliate links. By clicking on these links you will not be charged any extra for purchasing goods and services from our preferred partners however flippingheck.com may receive financial compensation which contributes to the running of the site. For more information please read our Advertising & Affiliate Disclosure Policy
Filed Under: