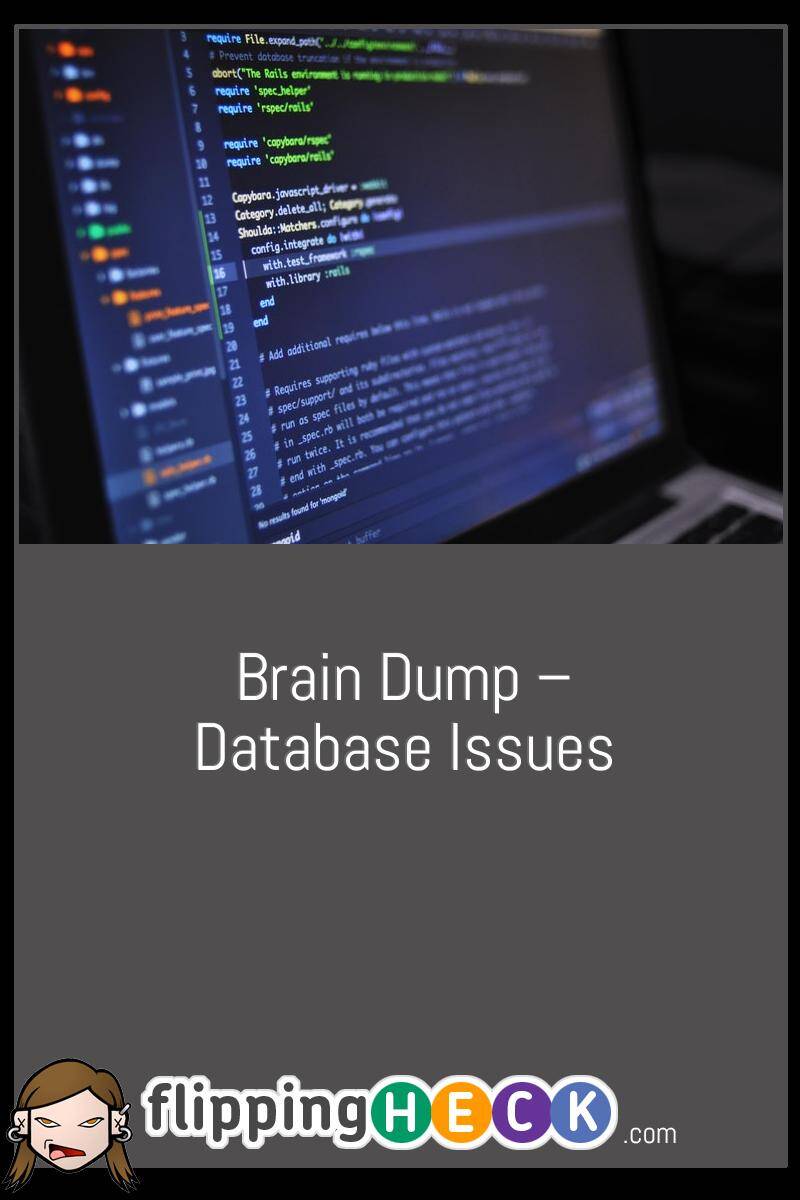 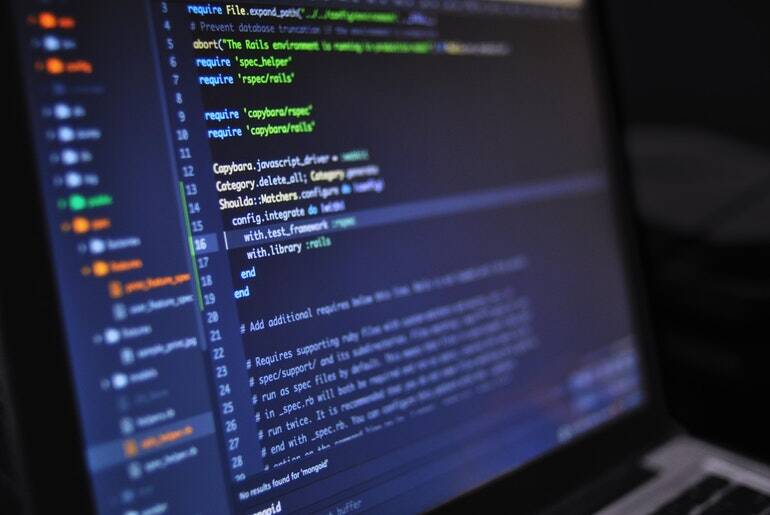 A couple of few things have cropped up in the past two days that have caused a fair bit of hair pulling and have such simple solutions it’s not true.

I’m sure at some point I will need to remember this information so I hope you don’t mind that I put it here for future reference even if it is a bit off topic for this blog.

I have a users table that I wish to join to a table containing the baskets that they have created and the languages of each item the user has selected.

I could have done this using multiple select statements or some kind of array and loop but this proved to be hugely processor intensive – something that we couldn’t have as it the code’s due to run on a shared server.

So, a colleague and I sat down and came up with a rather splendid query, much better than tonnes of evil joins .

Part of the problem also lay in the fact that we wanted a nice tabular layout for the results which wouldn’t work with all of the queries I tried. It was fine for a single language but a right royal mess for table layouts.

This one had me stumped for ages. Originally the script did truncate the field in question but it still did so when I removed the truncation – weird! Anyway, after much hair pulling it turned out to be the “SELECT DISTINCT” clause in the SQL statement. I’m not sure if this is a bug in the code or in Access itself and the way it handles DISTINCT but removing it from the SQL Statement returned the full contents of the memo field.

This was another annoying one. All user permission were set correctly and the backup ran when manually activated but wouldn’t run as a scheduled task.

You can see on the third line there’s a command called “-c”, changing this to “-C” or removing completely allows the backup to run as a scheduled task successfully.

Sorry for the off topic brain dump but if I didn’t put it somewhere I’d forget what I’d done!

About The Author
Katy is always trying to be more productive one day at a time! Whether it's analogue, digital, motivational or psychological who'll try any system that will help her get things done and get organised. As well as running FlippingHeck.com, she also loves making music and reviewing things.
Featured Image: Laptop screen showing code by luis gomes on Pexels.com
Please Note: This post may contain affiliate links. By clicking on these links you will not be charged any extra for purchasing goods and services from our preferred partners however flippingheck.com may receive financial compensation which contributes to the running of the site. For more information please read our Advertising & Affiliate Disclosure Policy
Filed Under: