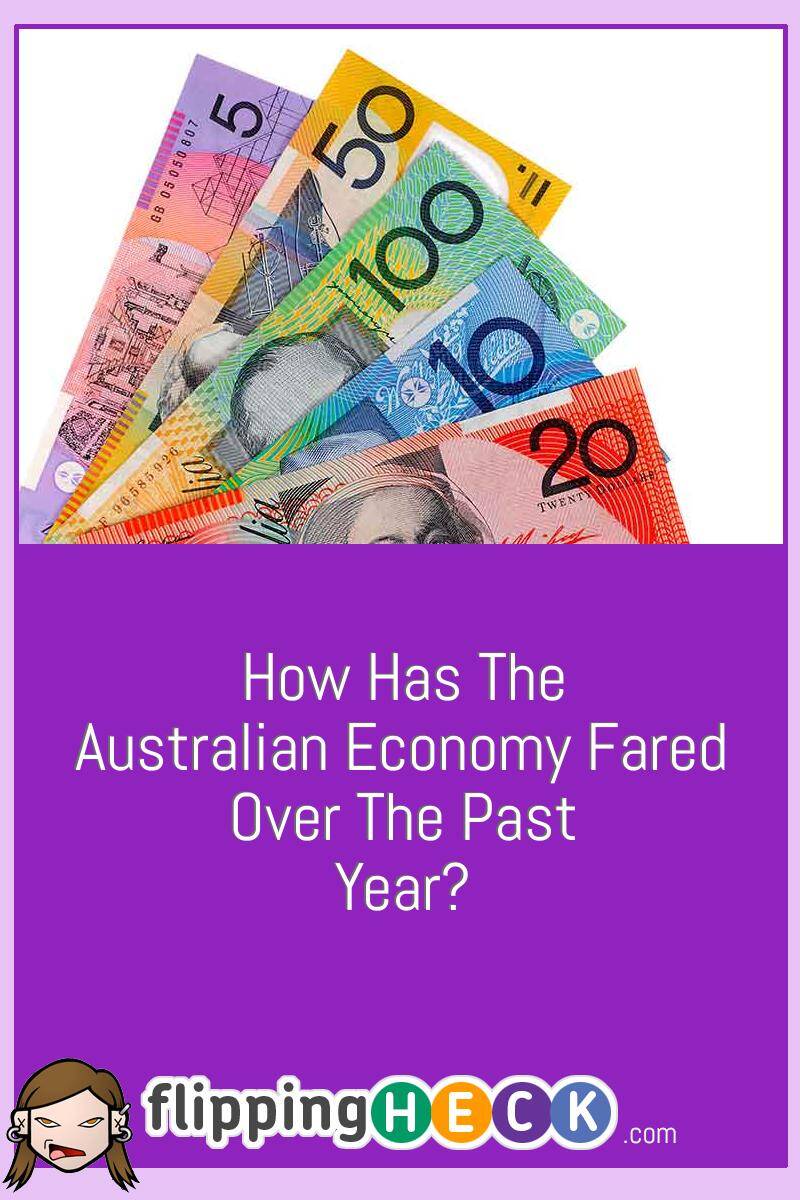 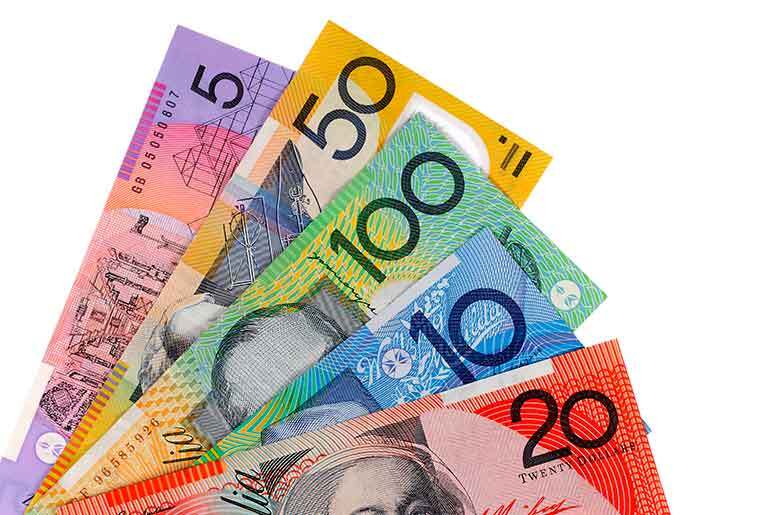 How Has The Australian Economy Fared Over The Past Year?

The Australian economy experienced 26 years of uninterrupted economic growth and was the only OECD country that did not enter into recession during the financial crisis of 2007-2008, holding one of the highest growth rates of the developed world. Given that is had weathered one global crisis once, it was thought / hoped it could do it again following the global pandemic.

However, it’s gross domestic product (GDP) shrank 7%, plunging the country into its first recession in nearly 30 years. At the start of 2020, the economy was hit by falling growth due to the extreme bushfires that swept the territories, and was then one of the first countries to suffer as a result of the pandemic.

Unsurprisingly, tourism and the service sector occupies a dominant position in the Australian economy, contributing to 66.1% to GDP and employing 77.7% of the workforce. However, with both domestic and international tourism all but non-existent in Australia last year, this will be a bitter blow to this popular Antipodean country. And with closed borders and strict entry requirements for the country, it could take several years for tourism sector to recover.

But all is not lost. Thanks to the country’s successful virus containment, there was an increase in household spending, which lead to the economy growing by a better than expected 3.3% in the September quarter, reflecting authorities’ adept handling of the pandemic.

It was this swift, decisive, and strict lockdown action in the first few months, that led to an easing of restrictions as well as substantial fiscal and monetary support which prompted a 7.9% jump in spending on goods and services in the third quarter.

Faring Better Than Others

The economic impact of COVID-19 has been far more severe in other nations that have struggled to control the spread of the virus and saw their death tolls surge before lockdowns came into force, in particular the UK, France, and Japan saw massive downturns in their economic growth.

Economists say Australia’s ability to limit the spread of COVID-19, and the Federal Government’s massive economic stimulus, will mean the nation will likely emerge from the crisis in better shape than most. However, because of Australia’s trade links with neighbouring countries, in particular China, having a significant impact on the country’s recovery, it might be prudent for businesses to analyse foreign exchange rates to ensure competitive pricing to enable domestic sales continue to grow, especially as tourism is set to be stunted for the foreseeable future.

Featured Image: Australian Dollars by kstudio on Freepik.com
Please Note: This post may contain affiliate links. By clicking on these links you will not be charged any extra for purchasing goods and services from our preferred partners however flippingheck.com may receive financial compensation which contributes to the running of the site. For more information please read our Advertising & Affiliate Disclosure Policy
Filed Under:

« How To Protect Your Business From Unexpected S...
Identifying And Handling A Hostile Work Enviro... »