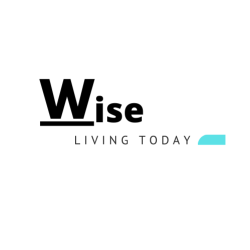 thanael Siew is the founder of the personal development website Wise Living Today, a website aimed at inspiring people to see the world through lenses of hope. With in-depth content and fresh insights, his articles empower readers to live a more meaningful and effective life. Get your FREE handbook + checklist on “The 9-Step Guide to Applying ANY Advice in your Life”! 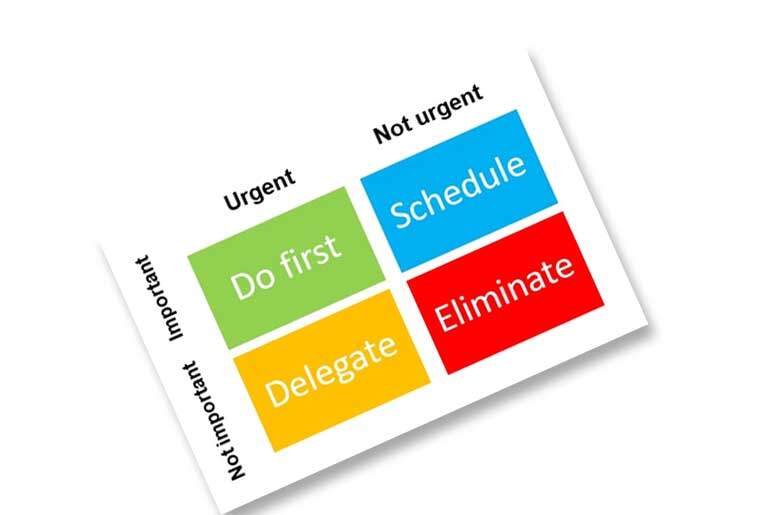 How To Use The Eisenhower Matrix To Elevate Your Productivity

As Dwight Eisenhower once said, “Most things which are urgent are not important, and most things which are important are not urgent.” He was a former US President, and one who was deeply respected due to the large amounts of work he accomplished during his tenure, from developing the Interstate Highway System in the United States to the launch of the internet (DARPA) to so much more. And yes, this productivity hack is named after him.…more »