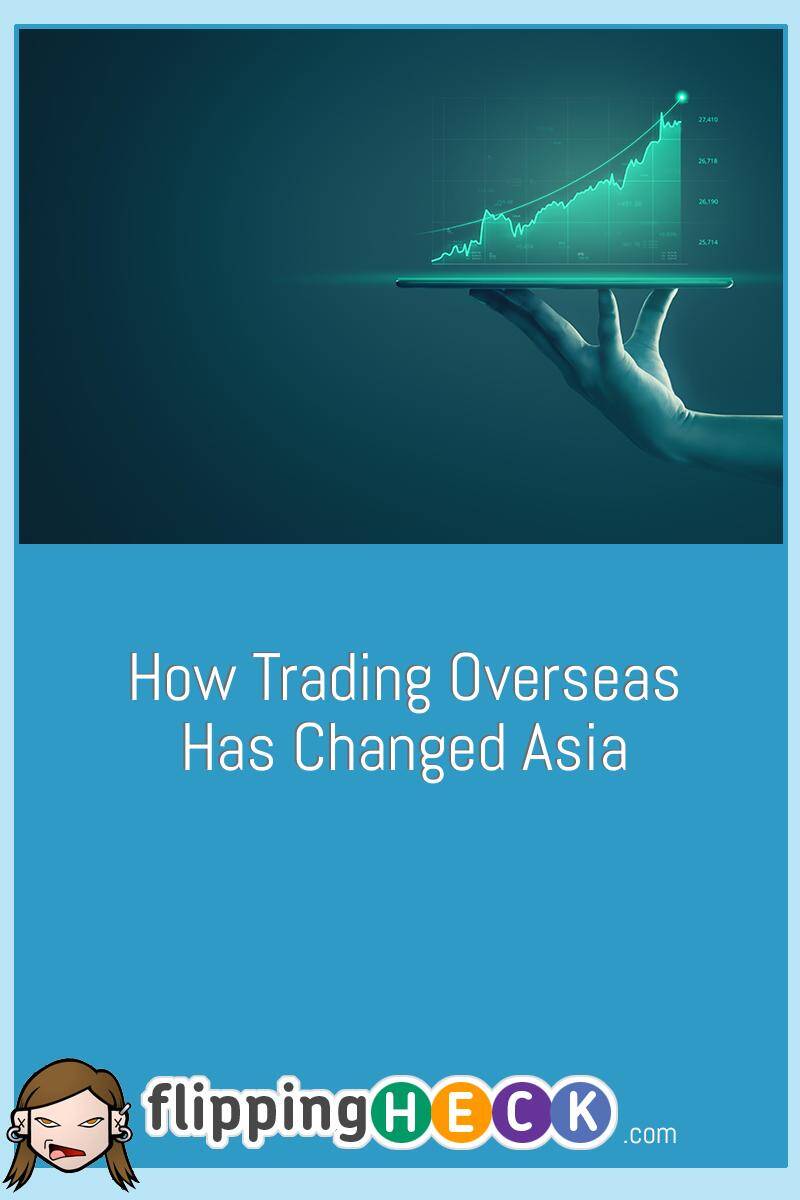 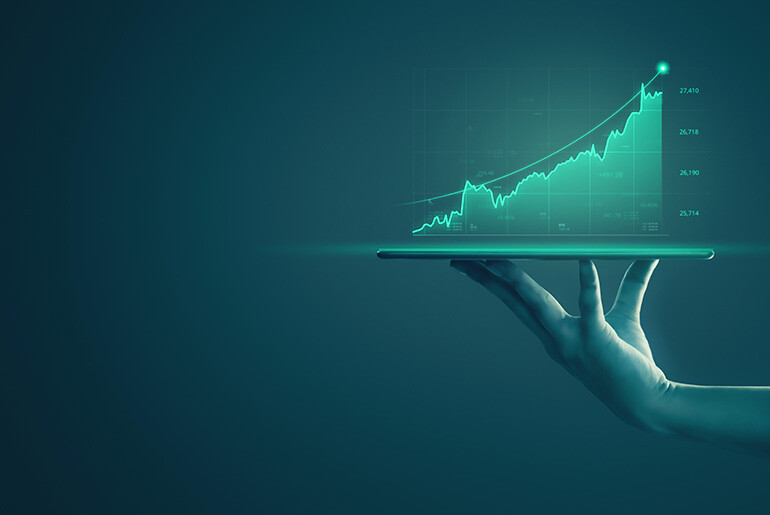 How Trading Overseas Has Changed Asia

Whisper it quietly; but Asia’s future represents a real shift in the world’s financial centre of gravity, with the Asia-Pacific region on track to own half of the global GDP by the year 2040.

Asia (and particularly China) also owns a considerable percentage of the world’s debt, with research from the Kiel Institute for the World Economy confirming that seven countries across the globe currently have an external loan debt that surpasses 25% of their GDP.

We’ll explore these concepts in further detail below, while asking how this shift and changed trading in Asia.

In terms of purchasing power parity (PPP), Asian economies are now larger than the rest of the world combined for the very first time since the 19th century.

This growth is being driven by a combination of innovation and deeper economic integration between Asian nations, while the region has also benefited from increased global trade and free-trade arrangements (such as the one that now exists between Japan and the EU and covers nearly one-third of the global GDP.

This represents the single biggest free trade deal in history, and one that has scrapped all duties on 97% and 99% of Japanese and European imports respectively.

This has already begun to boost exports and create jobs within these regions, while highlighting the way in which growing international trade and the opening of borders for trade has boosted Asia’s position in the global economy.

However, growing domestic consumption is also driving growth in Asia, especially as individual nations continue to evolve and benefit from increased consumer spending.

This is borne out by the numbers, with even South East Asia expected to maintain a long-term growth rate of above 4%, based primarily on domestic consumption and growing investment demand (we’ll have a little more this below).

COVID-19 And The Financial Markets

Of course, Asia’s largely unfettered economic growth has been impacted negatively by the coronavirus pandemic, with the virus causing negative GDP growth to grip the region for the first time in 60 years.

This is relatively unprecedented, as Asia managed to maintain positive growth levels following both the Asian financial crisis of 1997 and the great recession of 2008.

However, some Southeast Asian nations have managed to buck this worrying trend, with Vietnam offering a relevant case in point. More specifically, the country is expected to record GDP growth of up to 3% in 2020, and while this is down on last years’ figure of 7.02%, it’s incredibly competitive in the current climate.

Overall, the Asian recovery from coronavirus has been relatively quick to date, with this underpinned by the region’s increased appeal amongst investors.

In large Asian nations, investment shares have remained at consistently high levels over the past 40 years, aside from the slight decline following the aforementioned Asian financial crisis that took hold between 1997 and 1998.

This undoubtedly helps to explain the solid GDP growth performance of Asian economies in recent times, while highlighting how trade and increased investment has boosted the region considerably.

Featured Image: Man holding bar graphy by lemonsoup14 on Freepik.com
Please Note: This post may contain affiliate links. By clicking on these links you will not be charged any extra for purchasing goods and services from our preferred partners however flippingheck.com may receive financial compensation which contributes to the running of the site. For more information please read our Advertising & Affiliate Disclosure Policy
Filed Under:

« How To Transition From A Physical Store To Onl...
How To Fill Your Time If You Are Currently Una... »