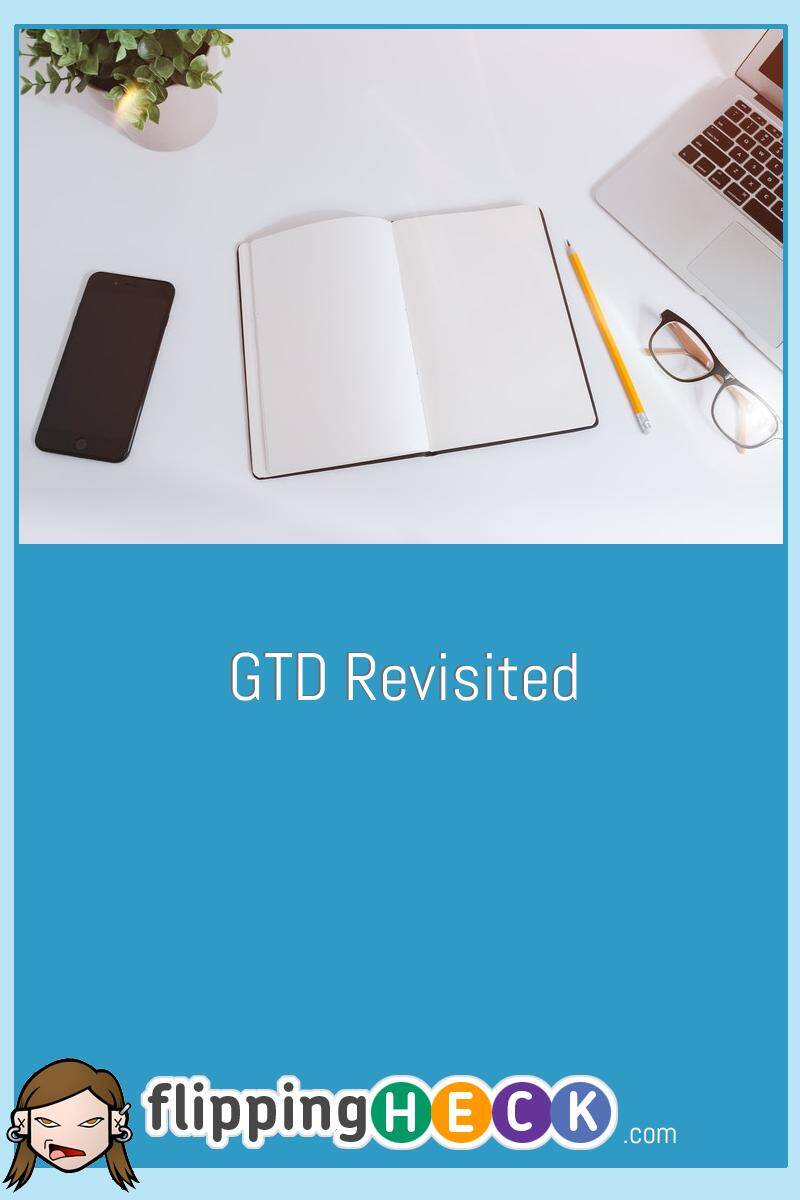 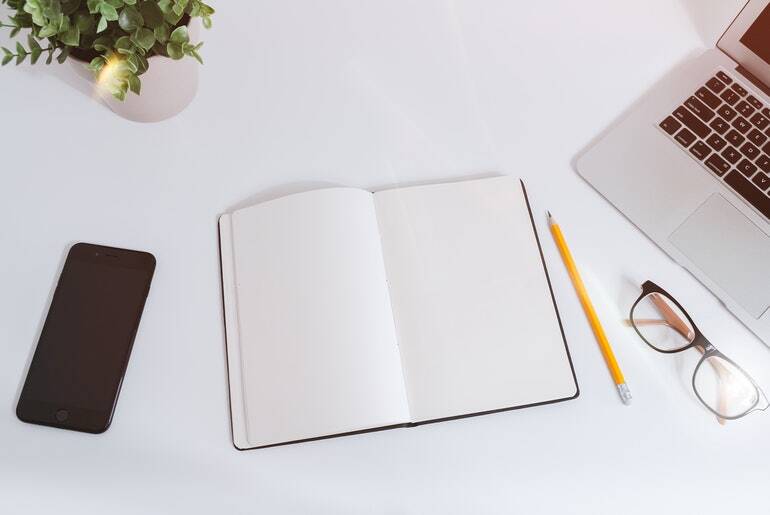 Frank Meeuwsen of “What’s the next action” has emailed fellow GTD bloggers and asked them to help him celebrate his blog’s second birthday by revisiting their GTD practices. In a recent podcast at 43Folders, David Allen says that it can take up to 2 years to get into the “swing” of GTD. So what better way to celebrate the “launch” of the new home of “Flipping Heck” and the birthday of  “What’s the next action” than to have a look back at my journey into “Getting Things Done“?

Before I start, for those of you new to “Getting Things Done” you can brush up on the terminology by reading my “What is GTD?” post.

I first read “Getting Things Done” about a year and a half ago so I’m just slightly out of David Allen’s “two year” bracket but I think I’ve spent long enough implementing my current system (and various others too!) to answer Frank’s question.

Being a web developer, I have to admit that I found the whole concept of “Contexts” within GTD pretty difficult to get my head around. Simply having an “@ Computer” context wasn’t enough as I use several computers for different things so I needed to break everything down and make the contexts more granular.

I tweaked the context system so that it refers more to which computer I’m on rather than just being at a computer. Here’s a run-down of some of the current contexts I use (I’ll explain the code’s later):

There are a few more but I shan’t bore you!

I’d tried many systems of organising my “To Dos” before but invariably they just started to become massively long, unmanagable lists that made me freeze with fear every time I saw them! Now, with GTD contexts (even though I lump them together in a Moleskine), I know I can safely ignore anything with a “P” next to it when I’m and work and ignore anything with a “W” next to it when I’m at home. Suddenly it doesn’t seem so bad after all!

I had previously used the “DIY Planner” Hipster PDA method of having one context per sheet/card but I quickly found that I’d be ignoring certain contexts (especially the ‘phone one as I hate making telephone calls). So I bought myself a Moleskine and just literally bunged everything down in a list with the appropriate context next to it.

The effect was almost immediate, I started clearing things off the list left, right and centre. There’s nothing so satisfying (well, there probably is but I can’t think of anything right now) as leafing through your notebook looking at page after page of crossed out tasks!

A few of my friends were quite surprised that I’d gone down such a “low tech” route, being a geeky computer nerd type of girl! Thing thing was that I’d tried almost every product or new website that came on to the market and nothing just seemed to “click” with me.

Initially I was quite happy with my PocketPC and avidly “practiced” GTD on it but as it was so expensive (and I’m a clumsy so-and-so) I wasn’t willing to take it out with me in the evenings (and I’m out most evenings) so anything I had to note down whilst out and about  was being missed.

I then moved over to a more Outlook based solution which was working nicely until I had an unfortunate “incident” with “My Life Organised” and lost all of my tasks – not good! Plus, I used Outlook at work and Thunderbird at home which was completely incompatible

Now, at least with my book I can take it anywhere and the only danger comes if I drop it in a pint of beer! When I’m out of an evening and someone says “Katy can you do…”, I can whip out my Moleskine and jot it down and it gets done – yeay!

One final thing that GTD has really helped me with (other than a whole new efficient way of organising projects/next actions) is that it’s really kicked my procrastination into touch. I used to procrastinate chronically now, using the context/energy available “rule” I feel much better at doing the “little” things because that’s all I feel like, knowing I’ll get on to the “bigger” things later. Breaking down projects into smaller, more tangible and do-able next actions has really made a huge difference to me and the way I work.

All in all, GTD has made me a heck of a lot more organised, able to do more and do it more quickly and, in a weird way made me more confident as I know exactly what I’m doing and where I’m going.

So, three cheers for David Allen’s GTD system and a happy 2nd birthday to “What’s the next action”

About The Author
Katy is always trying to be more productive one day at a time! Whether it's analogue, digital, motivational or psychological who'll try any system that will help her get things done and get organised. As well as running FlippingHeck.com, she also loves making music and reviewing things.
Featured Image: Notebook by JESHOOTS.COM on Pexels.com
Please Note: This post may contain affiliate links. By clicking on these links you will not be charged any extra for purchasing goods and services from our preferred partners however flippingheck.com may receive financial compensation which contributes to the running of the site. For more information please read our Advertising & Affiliate Disclosure Policy
Filed Under: